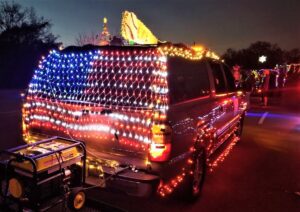 Parade of Lights includes 200 units, a day of business visits, and even a “Bear in the Air”

As a part of the Greater Cayce-West Columbia Chamber Parade of Lights the cities will be highlighted and the businesses will be promoted. The Parade is at 5:30 p.m. Saturday. To steal a line from the 1970s song “Convoy” there will even be a “Bear in the Air.” Saturday will offer a whole day of […] 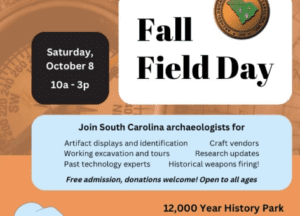 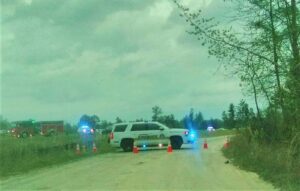 Lexington County Coroner Margaret Fisher has identified the individual whose vehicle was found partially submerged in a pond in the 4000 block of 12th Street Extension in Cayce shortly after 7 a.m. on Thursday. According to Fisher, Mr. John Twilley, 79, of Lexington was pronounced dead at the scene. An autopsy revealed that Mr. Twilley […]