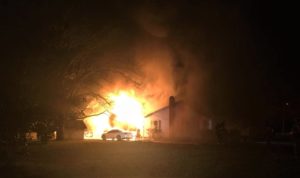 Lexington County Fire Service Chief Mark Davis and other LCFS staff met with a packed house during the Oak Grove Community’s local HOA meeting, Wednesday night. Fire officials were at the meeting to discuss the recent fires in their area, include two fires in the Planter’s Station subdivision that destroyed two homes in less than […] 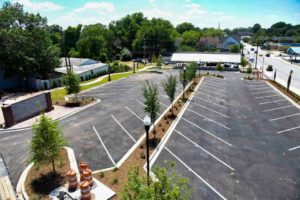 Summer is almost upon us, and it will be a season of new beginnings in West Columbia. Primal Gourmet is scheduled to open in June and Bricks and Stones Pizza Company is slated for a July opening. Chayze Lounge has already opened and the New Interactive Art Park will cut the ribbon June 15. Michael […] 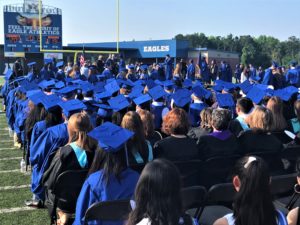 Airport High School’s graduating seniors received their diplomas during a Thursday morning ceremony at Eagle Stadium. The nearly 270 members of the Class of 2019 were cheered by family, friends, educators and others. 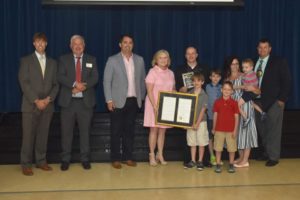 Departing Springdale Police Chief Kevin Cornett was honored at the Greater Cayce-West Columbia Chamber of Commerce Breakfast, Tuesday. It was at Mt. Tabor Lutheran Church in West Columbia. Cornett was praised for his professionalism and community involvement by S.C. Rep. Micah Caskey who worked with Cornett as a prosecutor with the 11th Circuit Solicitor’s Office. […] 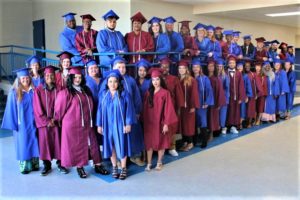 While high school seniors prepared for their graduations Thursday and Friday, Lexington Two celebrated another group of graduates earlier this week. Nearly 120 people received their high school diplomas or GEDs through the award-winning Lexington Two and Lexington Four Adult Education program. The May 28 ceremony included speeches and a reception. “Ladies and gentlemen, I […]

Three people are dead following a suspected double murder-suicide Tuesday in Lexington County. “Deputies responded to a business on Railroad Avenue Tuesday evening in response to a welfare check and found two bodies with gunshot wounds,” Lexington County Sheriff Jay Koon said. “Shortly after deputies arrived on that scene, we responded to a call of a shot […] 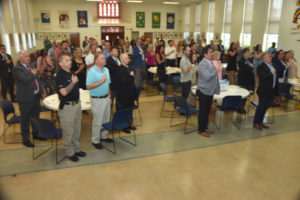 You should have already noticed a reduction in your electric bill. That was the message from Jason Waters. He’s the interstate marketing manager for Dominion Energy Carolina Gas Transmission. Dominion serves much of Richand and Lexington counties. Waters was the featured speaker at the Greater Cayce-West Columbia Chamber of Commerce Breakfast. It was at Mt. […]