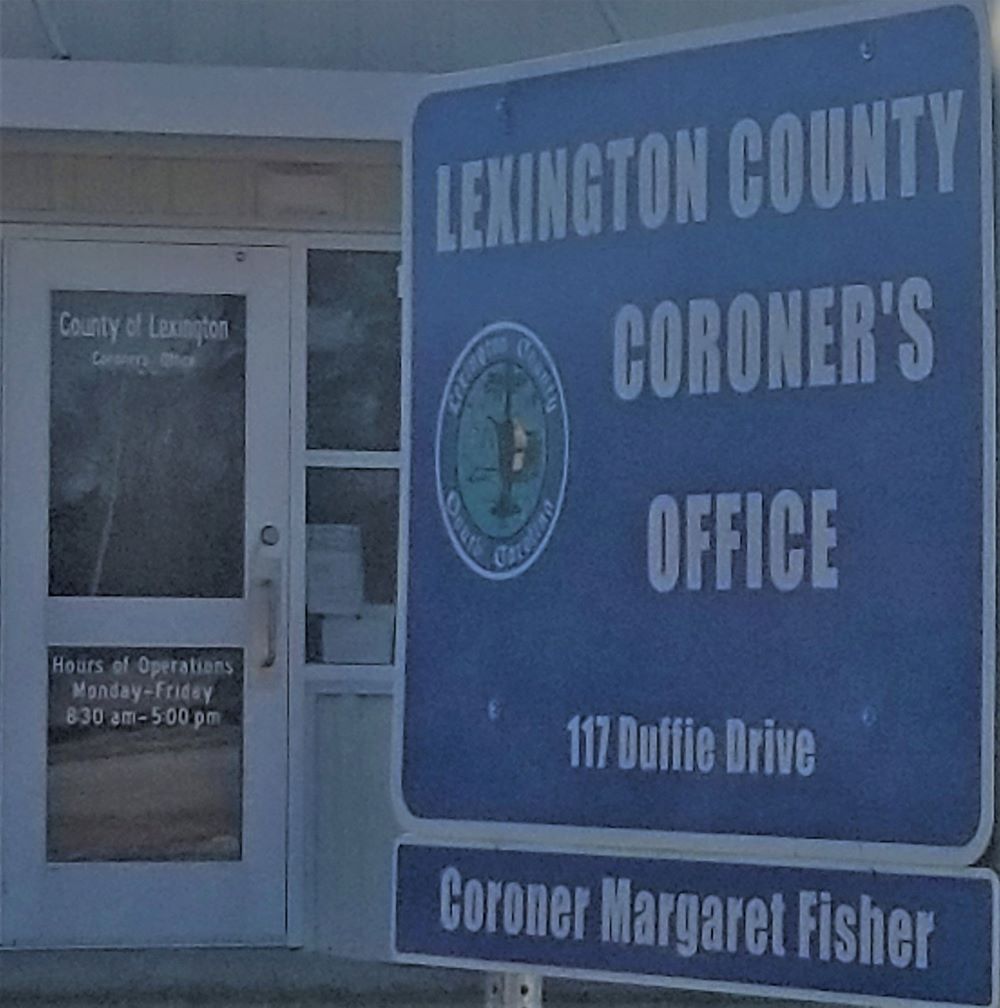 May 5, 2021|admin|Comments Off on Woman, 56, dies after vehicle hits tree in Batesburg|NEWS

Coroner Margaret Fisher has identified the individual who died in a single-vehicle accident that occurred in the 2100 block of Broad Street, in Batesburg, at approximately 6 p.m., Tuesday.

According to Fisher, Ms. Rhonda Faye Beaty, 56, of Leesville was pronounced dead at an area hospital due to her injuries. Ms. Beaty’s vehicle veered off of the right side of the road and collided with a tree. Ms. Beaty, the only occupant of the vehicle, was not wearing a seat belt when the incident occurred.

The South Carolina Highway Patrol is investigating the accident.