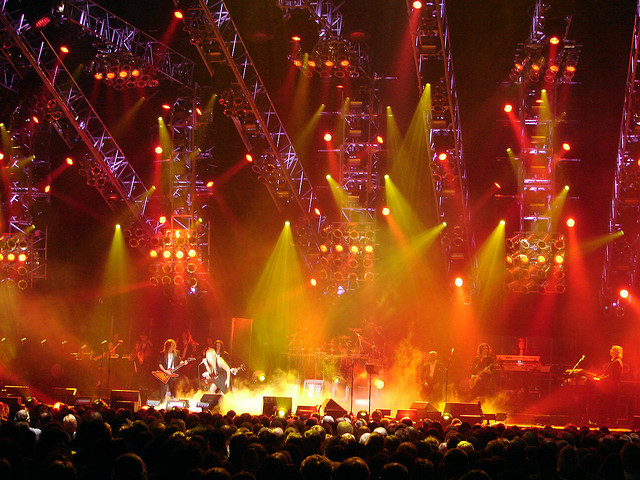 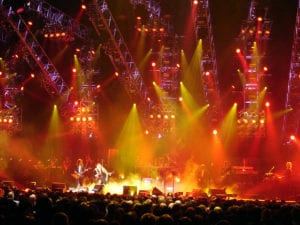 (T.S.O.) when they appear at the Colonial Life Arena Friday,  on “The Ghosts of Christmas Eve” Winter Tour. Zak grew up in West Columbia, graduated from Brookland-Cayce High School in 1984, and is an alum of the University of South Carolina (’88).

He started his professional singing career as the lead vocalist of the Tampa, FL-based rock band Savatage from 1992-2000. Stevens also performs in the U.S. and abroad with his own rock band CircleIICircle, formed in 2003 and having seven worldwide album releases.