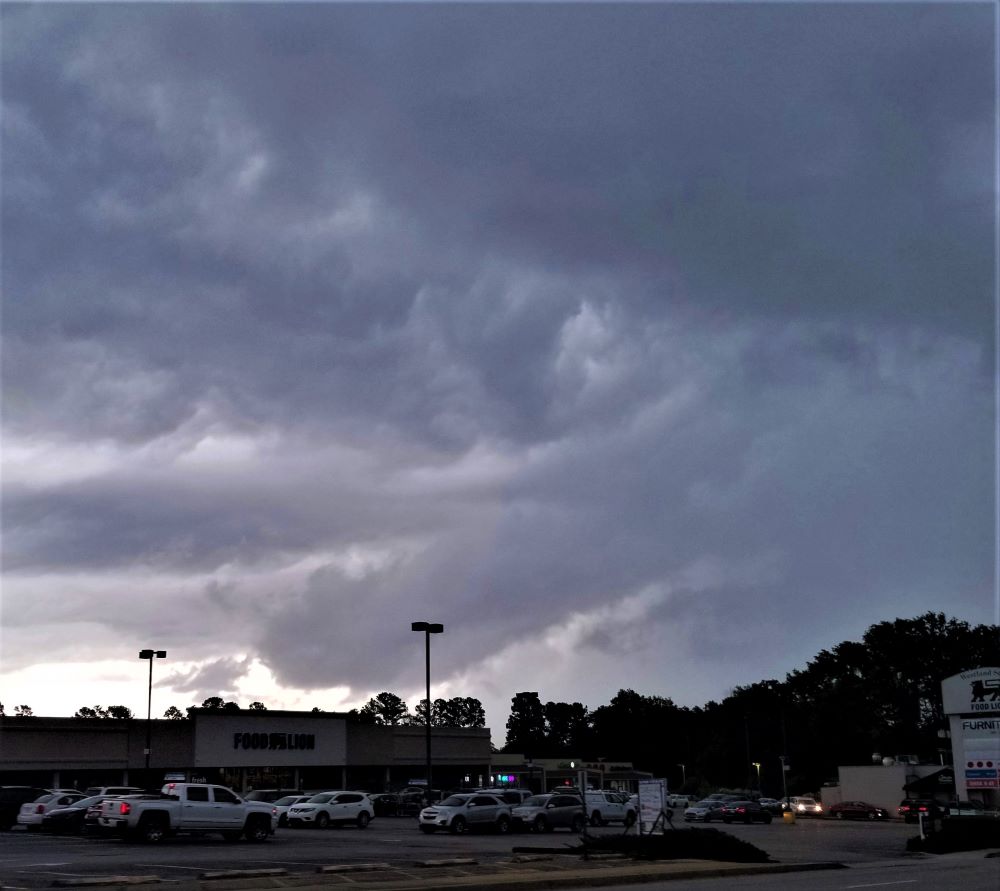 September is National Emergency Preparedness Month. It is the time to contemplate a plan of action in the event of a natural or manmade disaster.

West Columbia Mayor Tem Miles said the city’s staff is prepared for emergency situations because there is training throughout the year to address all types of situations that can arise.

“When we’re hit with something out of the ordinary,” Miles said, “our city personnel responds to it. It’s important that we show the people of West Columbia that we will handle emergencies with confidence and professionally. Our people are dedicated to doing just that.”

Part of West Columbia’s emergency response team includes public works and key city staff members. The latest technology is also used to coordinate a response and inform the public about what is going on. Leaders are in a text group and everyone communicates their information so that all departments stay updated with each other.

For the latest information during an emergency, including road closures and other information, go to the city’s website westcolumbiasc.gov. There are real-time maps with road closure information as well as emergency contact numbers and tips for whatever situation is occurring. The West Columbia Police and Fire social media sites are also a good source for information. As well as the city’s “WeCo Info App” that can be downloaded from the app store on iOS and Android for free with optional real-time alerts.

One of the most engaged departments during an emergency is the police department.
West Columbia Police Chief Marion Boyce said the officers in his department train year-round for emergencies of all types.

When there are heavy rains, roads may need to be blocked off. In that case, police units are sent to make sure vehicles do not drive into danger. When traffic lights are out, officers have been trained to direct traffic and they are sent to the areas where they are needed.

To oversee emergency preparedness, if there is a situation that calls for it, Boyce said the city’s staff meets to prepare a plan and assign resources to the areas of need.

Boyce also said that families should have an emergency plan. He said the South Carolina Emergency Management Division posts information to help with preparation. Click here for a link

Hurricanes and tropical storms can be common in September.  Flooding in West Columbia has been one of the by-products of rain storms.

“We conduct training sessions in the river in preparation for flood emergencies,” Smith said.  “We have a Swift Water Rescue Team that is ready when the possibility of flooding exists.

The City of West Columbia also prepares for emergencies by collaborating with surrounding municipalities and first responder agencies.

In addition to police and fire, West Columbia’s public works crews are on emergency call in case they are needed to remove downed trees after a storm to make streets passable, especially for emergency vehicles.

Families are also advised to have an escape plan in the event of an emergency like a fire.

“Have a meeting place for the entire family,” Smith said. “There should also be alternate ways to get out of a burning house in case exits, like doors and windows, are blocked by fire. In multi-story structures, Smith said ladders should be available.

As a part of Emergency Preparedness Month, the Center for Disease Control has issued a plan. It is included below.

Make A Plan
Talk to your friends and family about how you will communicate before, during, and after a disaster. Make sure to update your plan based on the Centers for Disease Control recommendations due to the Coronavirus.
Build A Kit
Gather supplies that will last for several days after a disaster for everyone living in your home. Don’t forget to consider the unique needs each person or pet may have in case you have to evacuate quickly. Update your kits and supplies based on recommendations by the Centers for Disease Control.
Low-Cost, No-Cost Preparedness
Limit the impacts that disasters have on you and your family.  Know the risk of disasters in your area. Learn how to make your home stronger in the face of storms and other common hazards. Check your insurance coverage to make sure it is up-to-date.
Teach Youth About Preparedness
Talk to your kids about preparing for emergencies and what to do in case you are separated. Reassure them by providing information about how they can get involved.