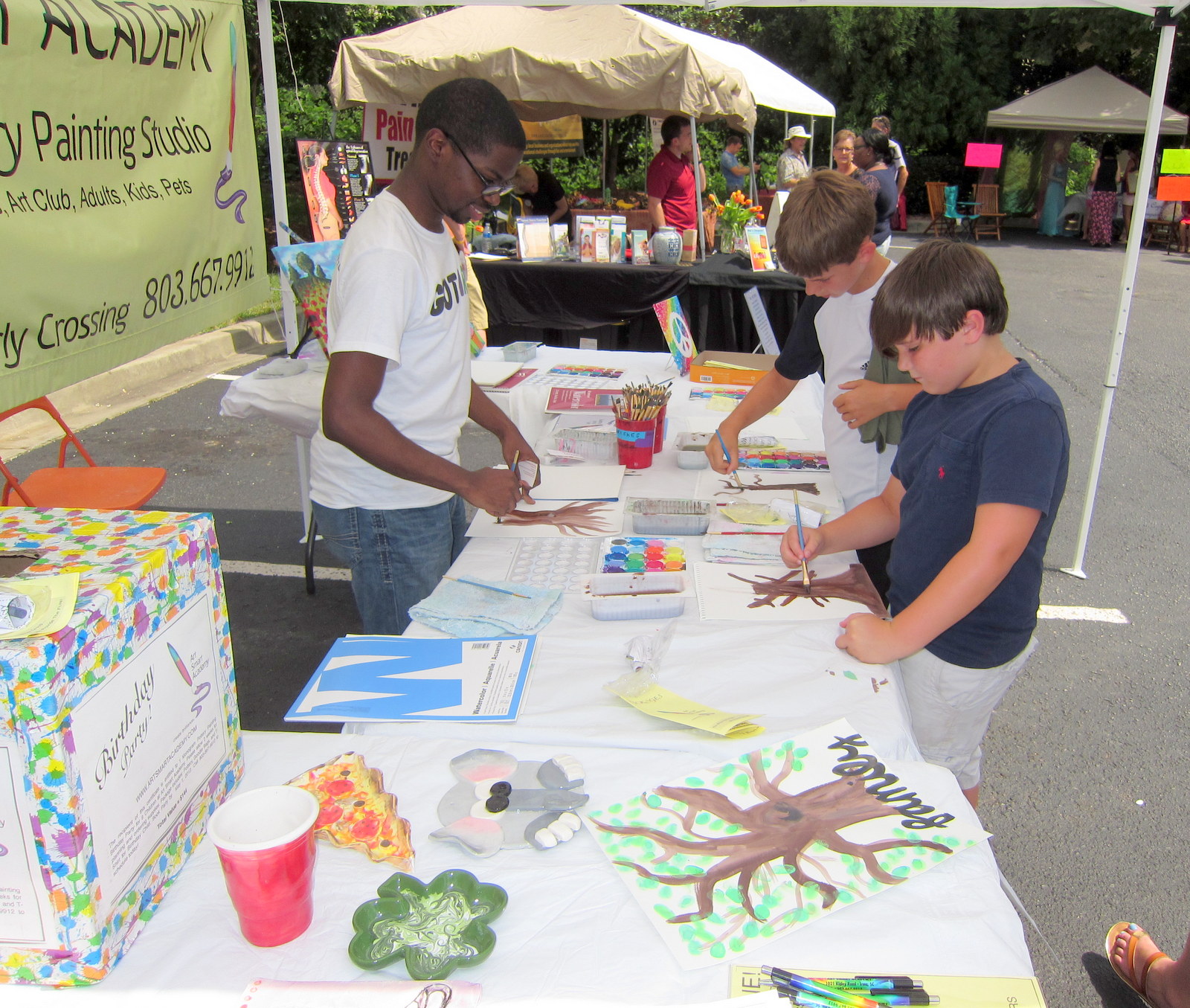 The country’s richest landlord is renting space in West Columbia.

South Carolina Treasurer Curtis Loftis has not endorsed a candidate for the GOP nomination for president. But he does have a candidate renting office space from him.

The campaign office of Donald Trump, frontrunner for the Republican nomination, is leasing space in a building on State Street in West Columbia that is owned by Loftis.

Trump, a real estate investor, has made billions. But this time Loftis is charging Trump.

Loftis has become a popular statewide elected official by going after government waste and poor management. But he has not endorsed a presidential candidate yet. He said he does not know if and when he will.

“I’ve been asked by candidates for an endorsement,” Loftis said. He said he still has time to decide on an endorsement before South Carolina’s first-in-the South Primary on Feb 20.

As for the tenant in his building, Loftis said it could have been another candidate, besides Trump, in it.

Even though the Carson Campaign did not get space in the building owned by Loftis, it has set up in West Columbia. Carson has a campaign office at 1525 Sunset Blvd. In West Columbia.