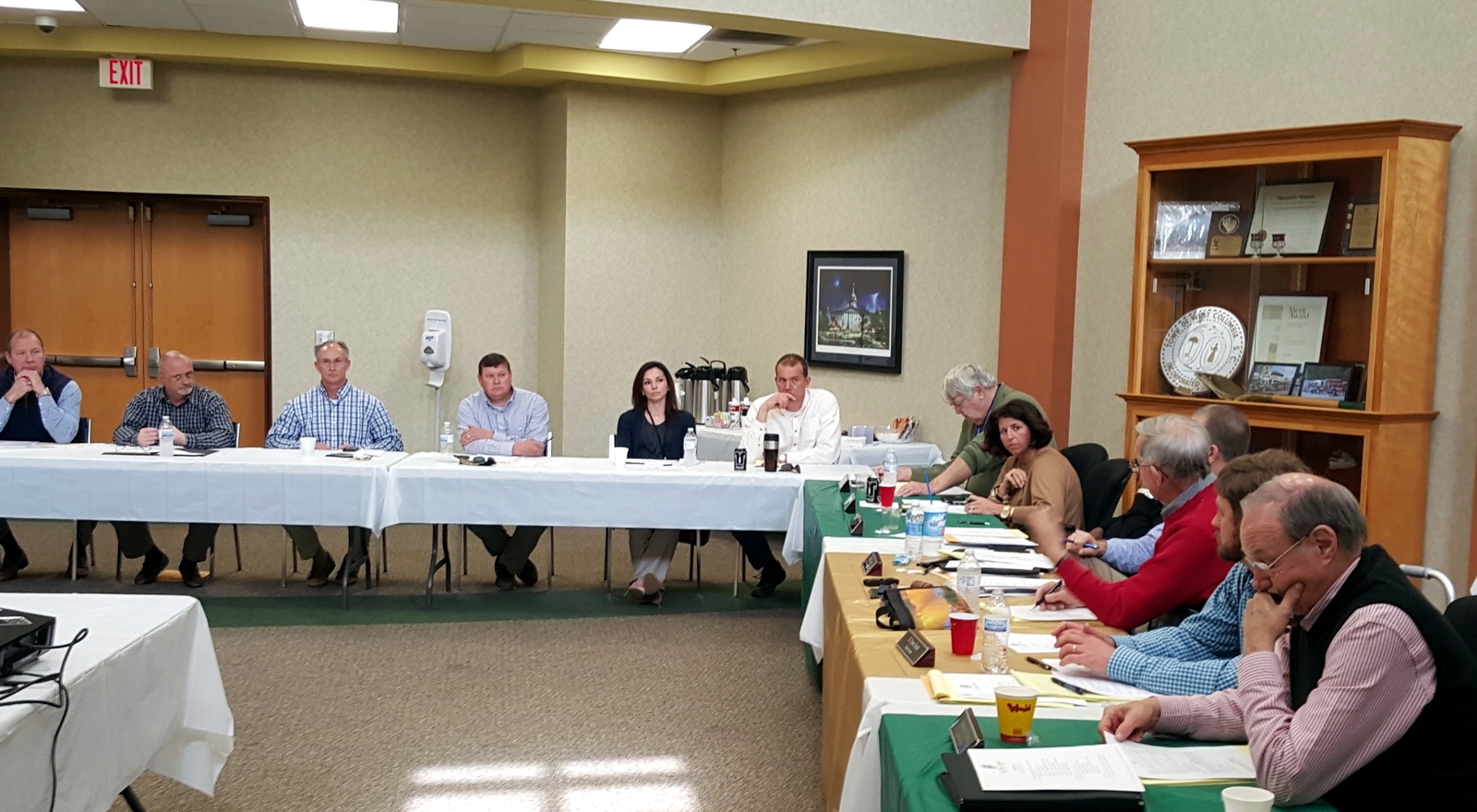 “It was a retreat,” said Mayor Bobby Horton, but it was at the West Columbia City Hall. “We did not incur the expense of going out of town.”

Horton said all department heads – from the building department and sanitation to maintenance and finance – gathered with city council.

“We wanted to help set a vision to move forward,” Horton said.

He said the heads of each department expressed a list of “must-haves,” “needs” and “wants.” New ideas were discussed, too.

The expectation of lots of growth was another theme during the assembly.

Horton said the necessity of personnel was included in the meeting. For instance, if the City of West Columbia is successful in annexing 622 homes and businesses along the U.S. 1 corridor, four new police officers will be needed.

“We’ll also need to add a substation for the fire department,” Horton said.

He also said the need was discussed for city council to be sure agenda items have been seen by all council members before a vote is taken at a meeting.

Jeff Shacker, a field services manager, from the Municpal Association of South Carolina was the facilitator of the meeting.