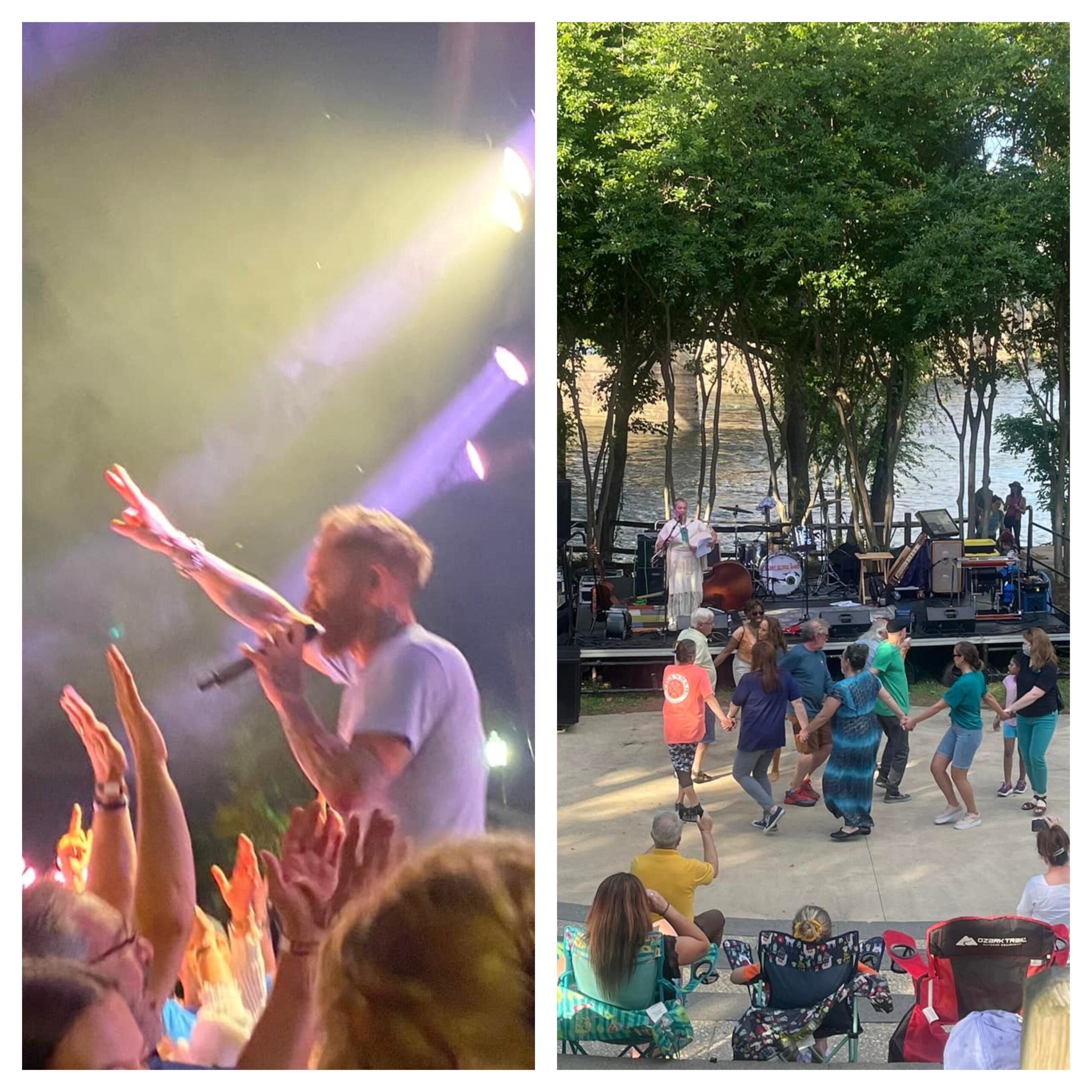 May 16, 2022|admin|Comments Off on West Columbia weekend music events attract crowds at Savage Craft and Rhythm on the River|NEWS

The rock group Lit put on a show at Savage Craft Ale Works, Friday night. Lit played to a pack, and satisfied house on Friday. It was one of the higher-level music events to be offered at Savage Craft.

On Saturday, the Greater Rhythm on the River concert series featured Danielle Howle opening for the Kenny George Band. The concert was co-sponsored by the SSC Department of Alcohol and Other Drug Abuse Services (DAODAS.)