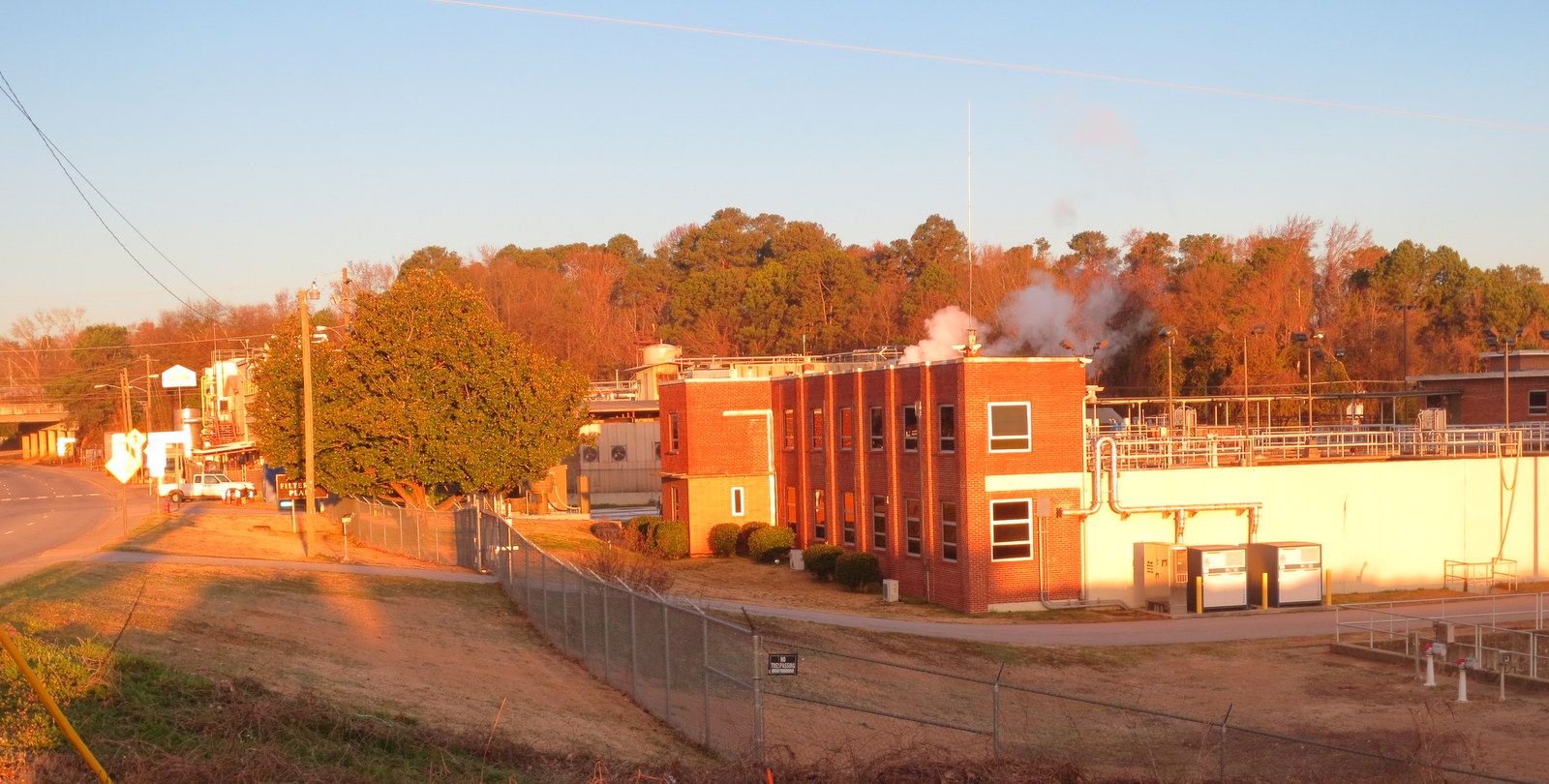 That report comes after the West Columbia water plant system, at Lake Murray, received an unsatisfactory rating after a Department of Health and Environmental Control (DHEC) inspection in late March.

Three of four pumps that provide chlorine into the water system were not working, according to DHEC. The chlorine disinfects water and West Columbia water plant personnel used liquid sodium hypochlorite to compensate for the lesser amounts of chlorine. That additive is not DHEC approved. While that material is not permitted, DHEC reported the quality of the drinking water in West Columbia has not been compromised.

The city has a consulting firm working with the to identify problems. West Columbia Mayor Bobby Horton said the process to fix the issues is moving forward and all the focus is on getting the situation resolved at the water plant.

There were also some maintenance issues, including exterior rust on pipes and tanks that was cited by DHEC.

A release, last week, from the City of West Columbia stated that city personnel are diligent in the effort to make sure the problems are fixed.

The statement said “West Columbia staff has worked tirelessly with the South Carolina Department of Health and Environmental Control and consultants to ensure that our water plant processes continue to produce clean and safe drinking water for all of our water customers. DHEC continually monitors our water plant operations and we are proud that we have passed all testing requirements over the past year.”

The statement also said: “The 2015 West Columbia water report is currently being finalized and will be published on the website at its completion no later than June 30, 2016. West Columbia’s water meets all standards set by DHEC and EPA. Approximately 73,000 tests were performed at each water treatment facility to ensure drinking water quality for customers each year.”