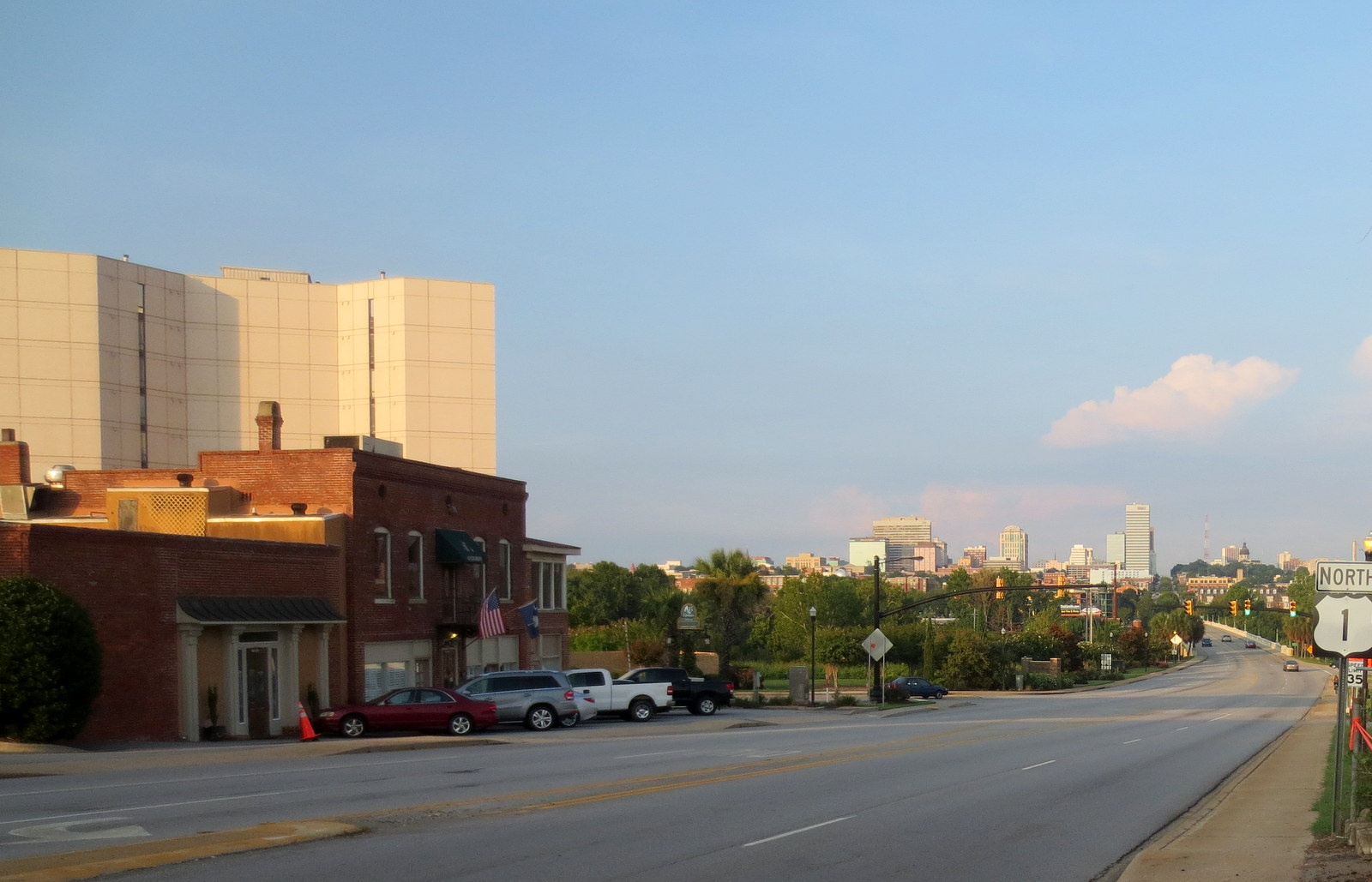 West Columbia has been named as one of the Top Ten places to retire in South Carolina.The city was 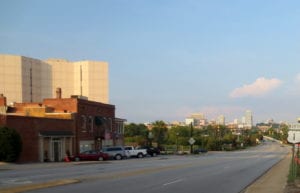 ranked No. 9.
“So many people grow up in this area and don’t leave. They know it’s a great place to live,” said Gregg Pinner, president and CEO of the Greater Cayce-West Columbia Chamber of Commerce.
Pinner also said there is top-notch healthcare with great retirement communities and Riverwalk, offering recreational opportunities. And in close proximity, there are cultural and entertainment events at the Koger Center, Colonial Life Arena, and the Township, Pinner said.
SmartAsset, a New York financial technology company, released the second annual Best Places to Retire list.
The study rates cities by their tax friendliness, recreational and social opportunities for seniors, and availability of medical care. West Columbia is up from the rank of 17 in last year’s study.