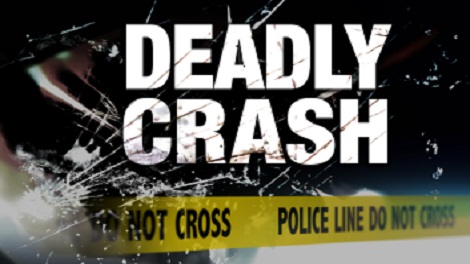 August 29, 2015|[email protected]_news|Comments Off on West Columbia mother of four killed in accident|NEWS

Magdelene K. Anderson of West Columbia died Friday morning in a single-car wreck on I-77 in Richland County.
Anderson was the mother of four children.
Anderson, 38, according to Richland County Coroner Gary Watts, was heading south on I-77 near Jackson Boulevard around. She lost control of her SUV and ran off the road. The vehicle rolled several times.
Anderson, who was not wearing a seatbelt, was ejected from the vehicle, according to Watts. She died from head trauma, He said
The South Carolina Highway Patrol is investigating the cause of the crash.