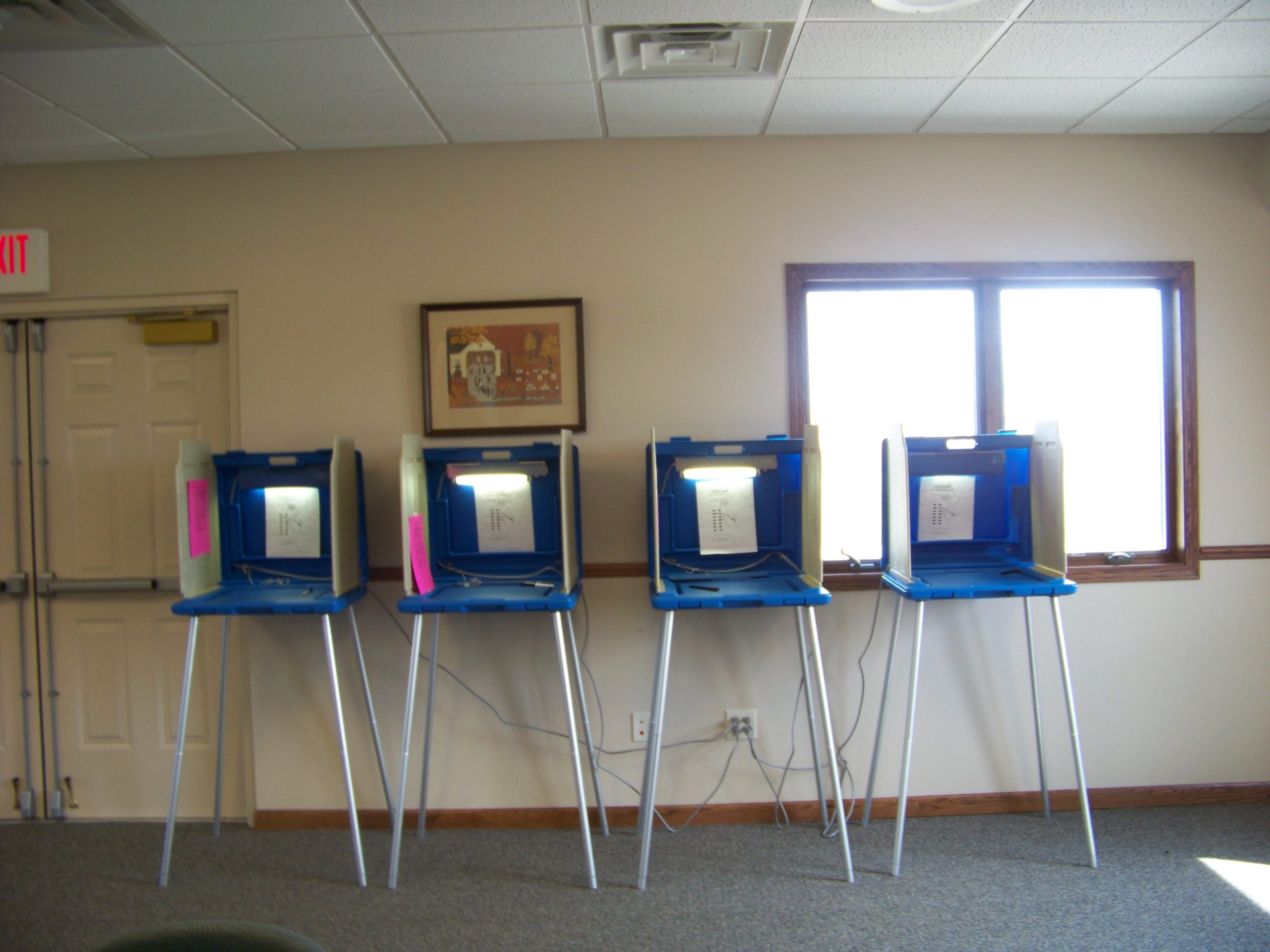 In the 2015 West Columbia Mayor’s race, challenger Bobby Horton has received donations of $9,875, this

Challenger Archie Ard used $480 personal funds for his campaign and received $130 in contributions for a total of $610.

There was no report available for candidate Madison Duncan.

The election for West Columbia mayor’s race is Tuesday. Polls will be open from 7 a.m. until 7 p.m.