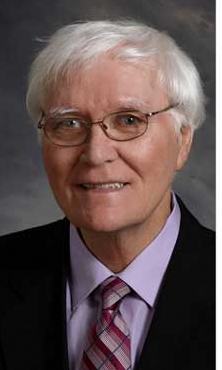 A reporter on WIS-TV News on Thursday played a recording of a voice using the N-Word. 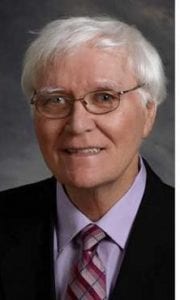 Chad Mills of WIS said multiple sources have confirmed the voice being the voice of West Columbia Mayor Joe Owens. The use of the racial slur is directed toward West Columbia City Councilman Boyd Jones.

The recording came from West Columbia Police Chief Dennis Tyndall, who said Owens was on the phone with him, and Tyndall recorded the conversation.

Owens, in an interview with Mills, said he does “not recall” making the comment and the voice using the racial slur was not his voice.

Owens is in the middle of a hotly contested re-election campaign, and Mills alluded to a political connection to the accusation.