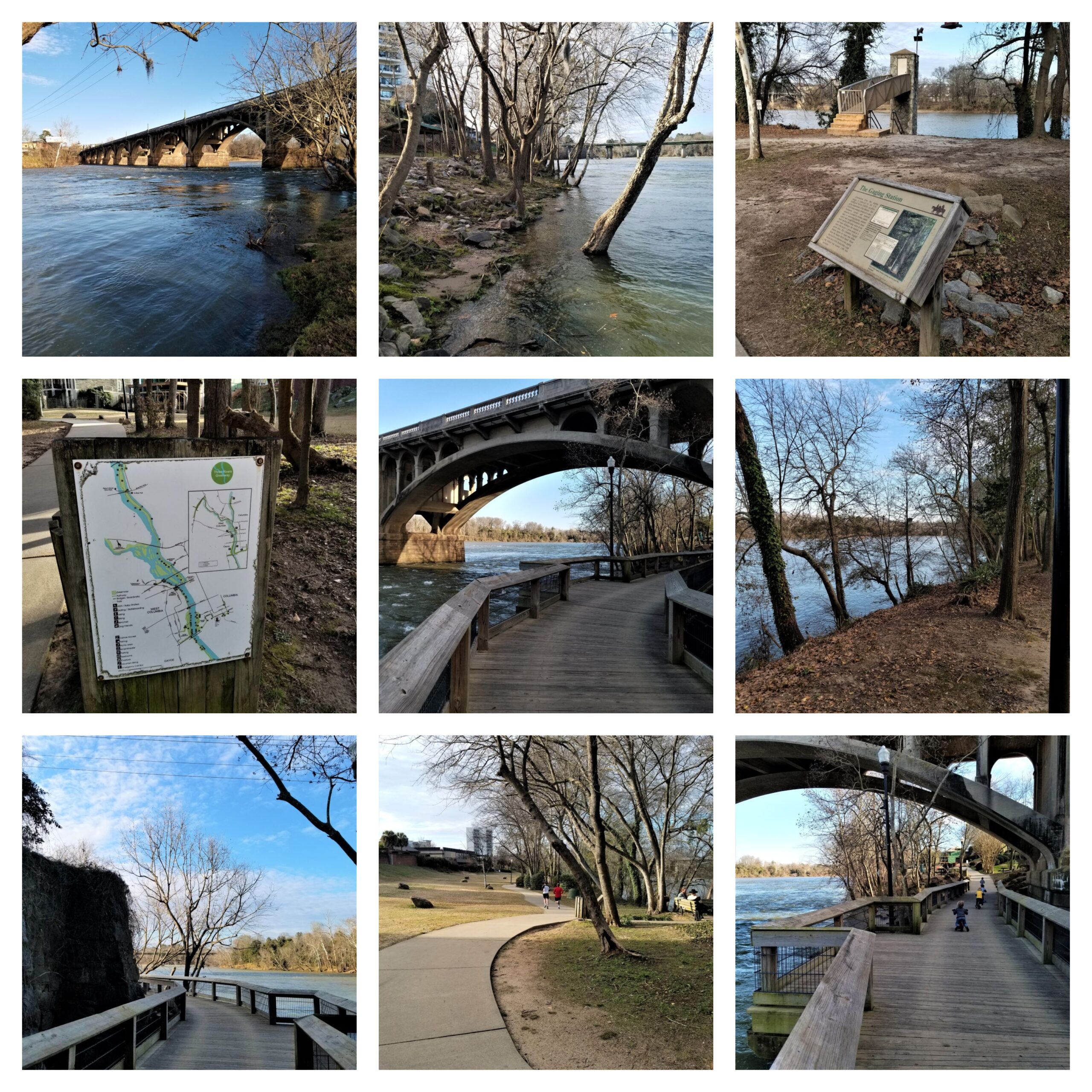 West Columbia is the place to get outside, even in winter

January 22, 2021|admin|Comments Off on West Columbia is the place to get outside, even in winter|NEWS

The Riverwalk has been described by Mayor Tem Miles as “the crown jewel of West Columbia.” That holds true in the winter, too.

“The winter can be gray and rainy in South Carolina but when there is a day to get out and move around, the Riverwalk is the perfect place to go,” said Miles.

And this week there have been sunny days with temperatures in the mid-60s. Miles said that’s a good time to take advantage of the Riverwalk.

“After you’ve been stuck inside so much, you want to capitalize on the nice days,” he said. You want to get outdoors where it’s beautiful.” Miles also said West Columbia is fortunate to be able to offer a great venue for all to to enjoy.

“The Riverwalk is a clean, safe environment, outdoors,” he said. “It’s rare to have a river, especially such a beautiful river, in a metropolitan area.”

In addition to the natural beauty, there are lots of options for diners just a block from the Riverwalk in the River District.

The Hideout at WeCo Restaurant just opened and Savage Craft Ale Works is scheduled to open at 430 Center St. on Jan. 30.

Construction is ongoing at the future home of D’s Wings beside the Interactive Art Park. An opening in May is anticipated.

There are also several shops and antique markets on State and Meeting Streets. And West Columbia’s Meeting Street Artisan Market is open every Saturday from 9:30 a.m. until 1:30 p.m.

Miles said all the energy in the area is part of a plan, and the activity is spreading to other parts of the city.

“We have worked hard over the last several years to make the State and Meeting Street area more of an entertainment district,” Miles said, “and the revitalization is beginning to spread down Meeting and Center Streets. The investment is paying dividends.”

The additions near the river are drawing visitors.

“Lynn Raley and Sherrill Plevil both work at DeLucca’s Italian Restaurant in West Columbia in West Columbia. Wednesday the two came out to the Riverwalk for some exercise on a warm and sunny January day.

“We plan to walk three times a week,” Sherrill said. Fitness is one of the reasons they are walking. The two said the Riverwalk is inviting, in addition to being peaceful and beautiful.

“We love the sound of the water of the river flowing by us,” Lynn said. “It’s good for your mental health.”

Sherrill said her father was a river rat and spent lots of time on the river before there was a Riverwalk.

“You’d have to climb over trees and go through the weeds to get to the river,” she said. “It’s much better to have such easy access like there is now.”

Both said they plan to make the Riverwalk a part of their fitness routine in the coming year.

Besides the Riverwalk Park, Carraway Children’s Park at the Riverwalk, the Interactive Art Park, and the Meeting Street Artisan Market, the City of West Columbia has added hundreds more parking spots.

Visitors and patrons can park at the following locations:

The City of West Columbia is working to provide the opportunity to get out, even in the winter months. Make sure you take advantage of all the city has to offer.