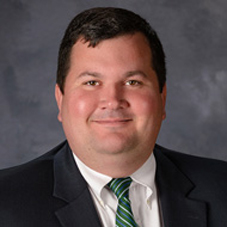 With Miles in the race it bring the number of candidate to four. Bill Banning, Micah Caskey and Billy Oswald are also running for the seat.

Miles – who represents District 4 on city council- was re-elected in November 2015. He has opened a Website and a Facebook Page announcing his candidacy for the House Seat. Miles Facebook Page link

The District 89 seat is being vacated by eight-term House member Kenny Bingham of Cayce.

Miles is an attorney at the law firm of McKay, Cauthen, Settana & Stubley where he practices in civil defense law. Prior to joining The McKay Firm, Tem was the Attorney for the Office of Senate Research in the South Carolina Senate.