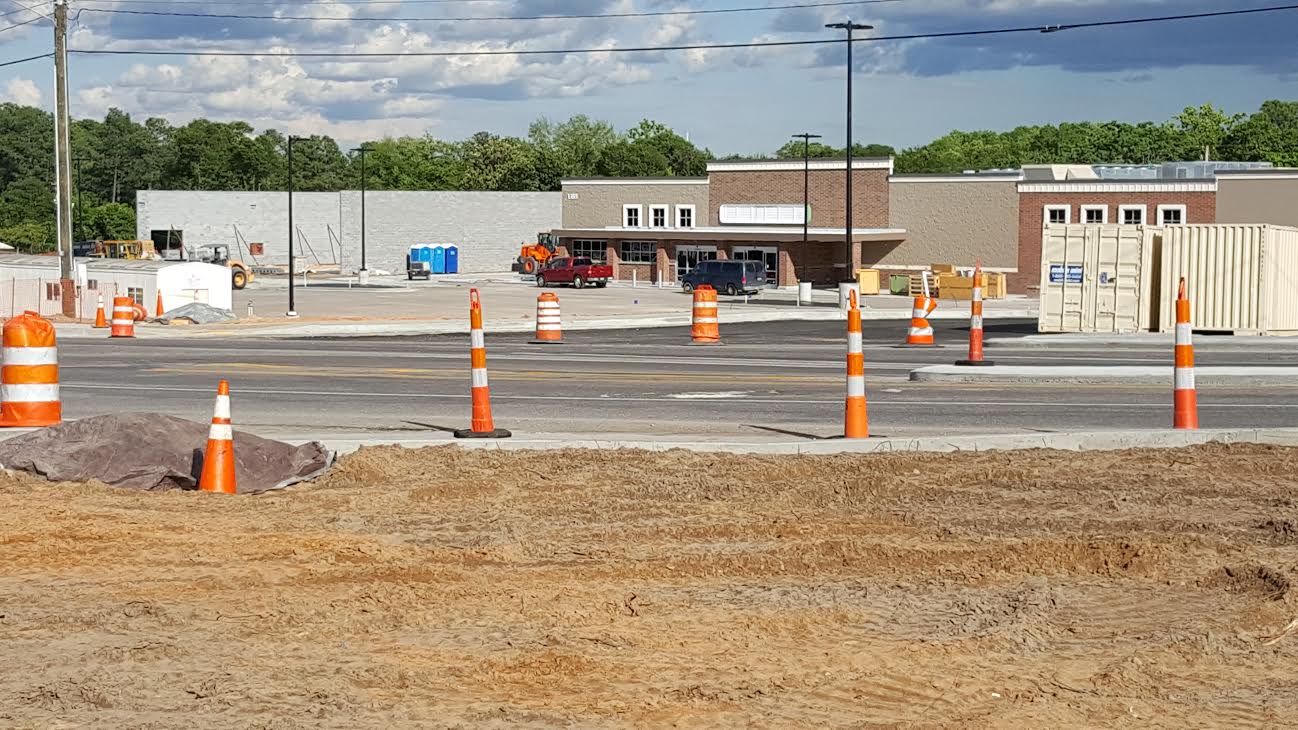 Walmart Grocery, gas station buildings are up in Cayce

May 6, 2016|[email protected]_news|Comments Off on Walmart Grocery, gas station buildings are up in Cayce|NEWS

The Walmart Neighborhood Grocery in Cayce has four walls.

While there is still lots left to do, the store and the gas station at Knox-Abbott Drive and Charleston Highway have been built.

The announced date for a possible opening is late June.

In addition to the grocery store, there are other units in the strip. The tenants in those store have not been announced.

There is ongoing work at the intersection at Knox-Abbott and Charleston Highway. A median has been installed, and the old signage has been removed. A traffic light is scheduled for the intersection. 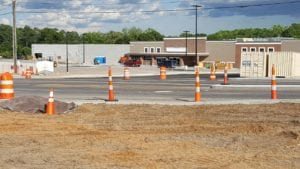