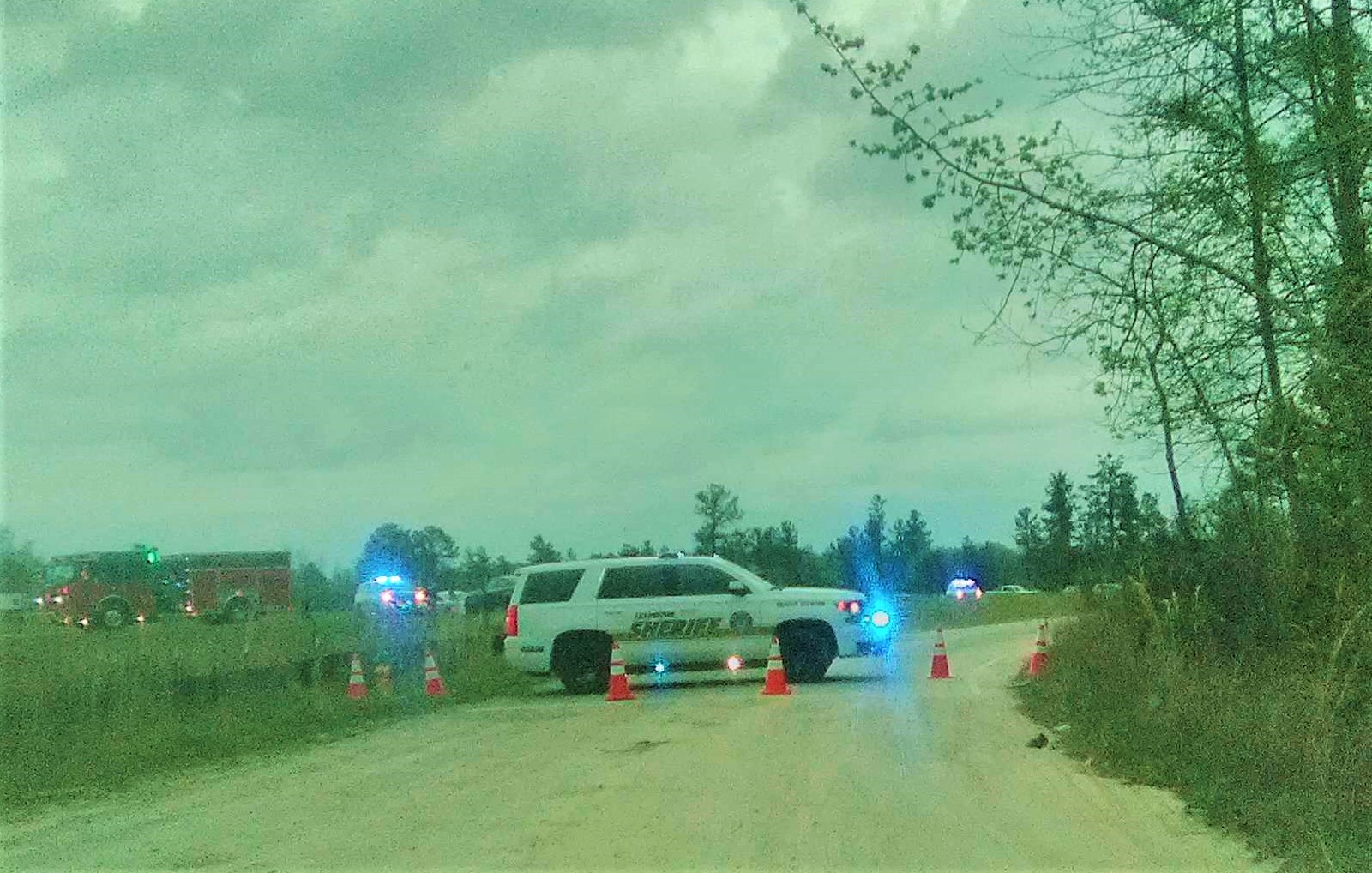 Lexington County Coroner Margaret Fisher has identified the individual whose vehicle was found partially submerged in a pond in the 4000 block of 12th Street Extension in Cayce shortly after 7 a.m. on Thursday.

According to Fisher, Mr. John Twilley, 79, of Lexington was pronounced dead at the scene. An autopsy revealed that Mr. Twilley died due to natural causes.

The incident is being investigated by the South Carolina Highway Patrol. (Photo below taken by G.L. Locklear who drove by the scene of the accident.)