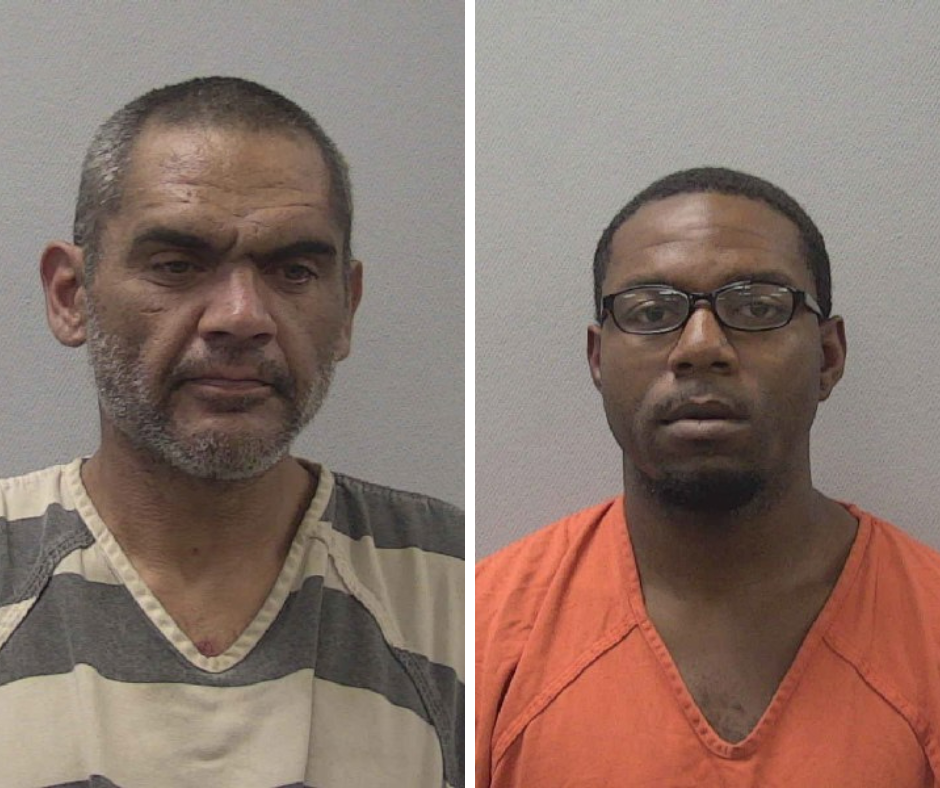 “After reviewing security cam video, property crimes investigators concluded Bell and Phillips cut a fence at a business in the 4400 block of Augusta Road last week and stole a four-wheeler,” Lexington County Sheriff Jay Koon said. “The value of the all-terrain vehicle is more than $6,000.”

Koon said Phillips is also charged with thefts at other businesses along the same road.

“Detectives confirmed Phillips drove through the front gate of a business in a stolen truck causing more than $10,000 in damage,” Koon said.

Phillips is also accused of stealing two cars and a trailer near Red Bank, according to Koon.

“Detectives continue to work open cases in which Phillips has been charged, including thefts at schools, storage facilities and a church,” Koon said.

Bell and Phillips are being held in the Lexington County Detention Center.