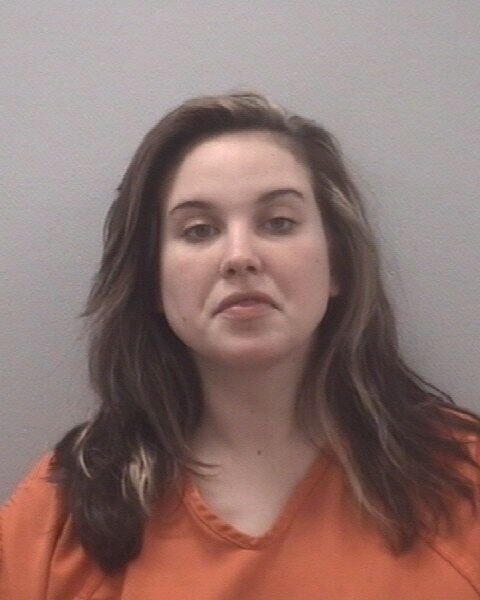 Lexington County Sheriff’s Department detectives have charged a West Columbia man and a Lexington woman in connection with a fatal shooting last night in Red Bank.

According to arrest warrants, Marion Wade Frye, 29, is charged with murder in the shooting of Joshua Miles Prine. Frye is also charged with possessing a firearm during a violent crime. Katelyn Turner, 26, is charged with being an accessory to murder.

“This incident happened at the victim’s home after a verbal altercation between the victim and Frye,” Lexington County Sheriff Jay Koon said.

The warrant for Turner’s arrest indicated she aided Frye in his escape from the victim’s home after the shooting.

“Both of these suspects were arrested this afternoon with the help of the Richland County Sheriff’s Department just outside Lexington County on Fernandina Road,” Koon said.

Frye and Turner are being held in the Lexington County Detention Center while they await a bond hearing.