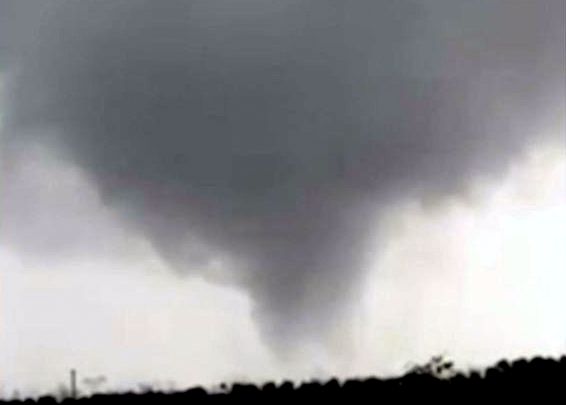 Tornado touches down in West Columbia

February 4, 2016|[email protected]_news|Comments Off on Tornado touches down in West Columbia|NEWS

A tornado touched down in the West Columbia area Wednesday between 2 p.m. and 3 p.m., according to the National Weather Service. It was seen north of the South Carolina State Farmer’s Market.

The tornado was rated as an EF-0 – the weakest level of tornado It was between 50 and 75 yards wide.
Some automobiles and property were damaged from the storm. The tornado sighting also resulted in the delay of the dismissal of Lexington School District 2 Schools until there was an all clear. Tornado warnings were also issued for Cayce.