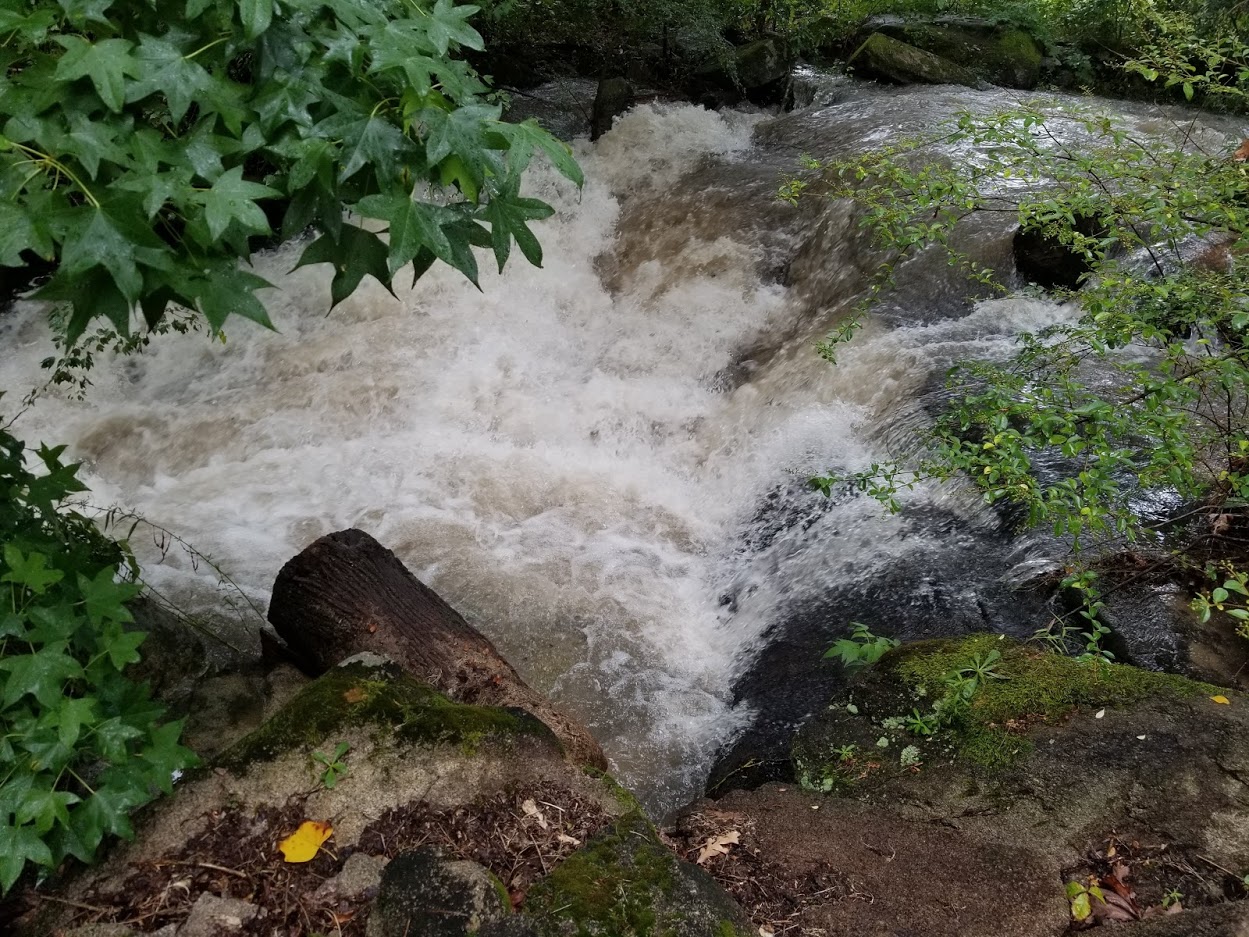 The waterfalls of West Columbia, and other natural beauty

June 12, 2020|[email protected]_news|Comments Off on The waterfalls of West Columbia, and other natural beauty|NEWS

The City of West Columbia is situated along eight miles of the beautiful lower Saluda and Congaree Rivers, and offers kayaking, canoeing, tubing, parks, waterfront concerts, and 8.5 miles of walking and biking trails.

That is part of the description appearing at the foot of every City of West Columbia press release.

Michael Mayo is the owner of Palmetto Outdoor. His livelihood is on the river conducting tube and kayak trips to thousands.

“Some of the most beautiful natural scenery in the country is on the river in West Columbia,” said Mayo.

Mayo said, in addition to a diverse array of trees, there are two bald eagles that fly over the river in West Columbia, swooping down to catch fish from the river.

Another example of beautiful scenery includes what could be described as the waterfalls of West Columbia.

The Pineview Ruritan Club has designated a Historical Recognition Site with a sign on Sunset Boulevard near the entrance to Botanical Parkway. It notes the significance of Double Branch. It reads:

“The Nelling Spring Branch and the Burton Swamp Branch come together at this point to form Double Branch. Nelling Springs was a recreational area and meeting place for local settlers. Double Branch was noted as a watering place on the Old Indian Trail between Senn’s Falls on the Saluda River and the Ninety Six District in the Up Country.”

Click for link to wider waterfall on Botanical Parkway

In addition to the Double Branch waters, a usually active stream flows parallel to Redbird Lane and Sunset Boulevard in West Columbia.

To hear the rush of that creek after a good rain is soothing and relaxing. It’s like therapy for the residents who have that stream running in their backyard. It’s one of the most-beautiful water features you could have, and it’s all natural.

While there is an abundance of new businesses, commerce and housing in West Columbia, there is also a wealth of beauty.

From waterfalls, to gushing brooks and greenery, a stroll along West Columbia’s avenues of nature is well worth the effort.