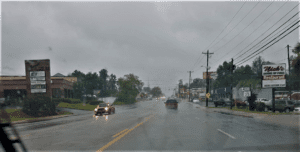 The SC Emergency Management Division predicts Hurricane Ian will make landfall on the South Carolina coast as a Category One hurricane. Lexington County should prepare for high wind and large volumes of rain. Lexington County is under a tropical storm warning and is expected to experience the effects from Tropical Storm Ian including strong winds, […] 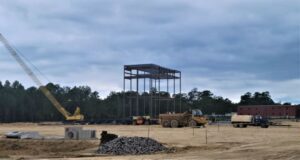 The Lexington Two School District’s Performing Arts Center and District Office (L2PAC for short) is rising from the ground on Platt Springs Road in Springdale. The L2PAC is the final project of the $225 million bond referendum approved by voters in 2014.  The $60 million, state-of-the-art venue will offer a space for performances, special events, […]

From Dawn Kujawa. Lexington Two Communications – -The Lexington Two School District will break ground on a new performing arts center and district office in December, following the board’s final approval of plans earlier this month. The center, the final piece of the district’s $225 million bond referendum approved by voters in 2014, will be […] 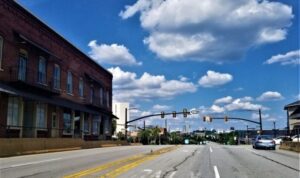 South Carolina grew 10.7% from 2010 to 2020. Only 11 counties in the state grew at a higher than 10.7 percent. Lexington County was one of those counties, according to U.S. Census Bureau data. West Columbia was the second-fastest growing municipality in Lexington County. West Columbia had a population 17,416 in 2020 and it grew […] 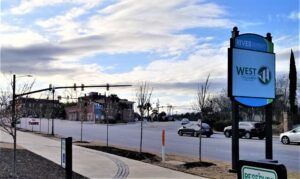 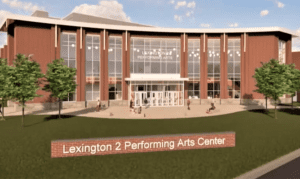 The site for Lexington Two’s Performing Arts Center and District Office has moved to Springdale. The initial plan was to build the $60 million performing arts center and district office in Cayce at 12th Street Extension and Saxe Gotha Road, adjacent to Dominion Energy’s offices, near the I-77 Exit. The new plan puts the two-story […] 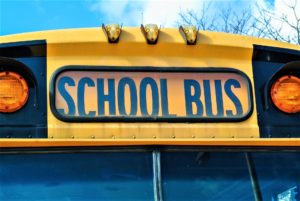 Job candidates who apply to become school bus drivers in Lexington Two will receive credit for their years of experience in previous commercial driving positions and in the military, effectively boosting their starting pay with the district. The opportunity for a larger starting salary is in addition to other benefits of working as a school […] 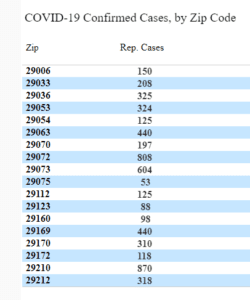