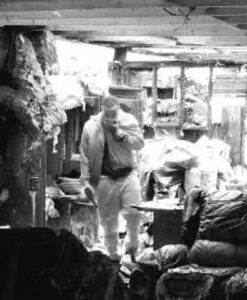 South Congaree Police were asking the public to please avoid the area of Dunbar Road and Church Street, Thursday afternoon. Police were working with the Lexington County Sheriff’s department after two burglary suspects barricaded themselves inside a residence. It was later announced the two were no longer in the home. WIS TV reported that a […] 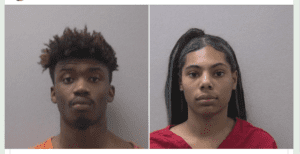 The South Congaree Police Department made two arrests in connection to an attempted murder on Thanksgiving Day. Jakqui Stewart and Lela Sampson were both arrested and charged with attempted murder, assault 1st, and discharging a firearm into a dwelling, according to the South Congaree Police Department. It was an isolated incident, police said, where the […] 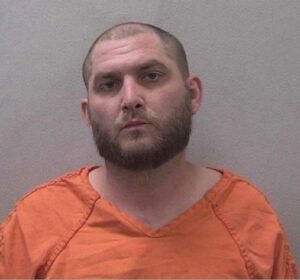 Springdale Police officers responded to Essex Drive Monday, shortly after 1 p.m. after reports of shots being fired.Officers immediately began investigating the incident and determined Richard Allen Cooper was responsible for the shooting. Within hours, Springdale Officers, along with the assistance of South Congaree Police Department, located and took Cooper into custody. Cooper was transported […] 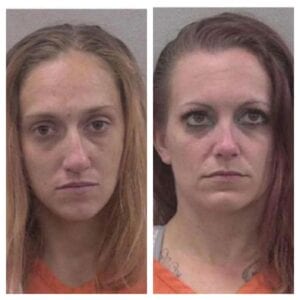 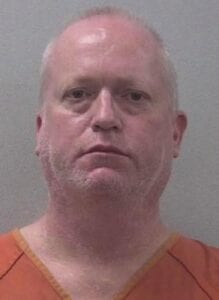 Michael Thomas Dyer, 48, has received the maximum sentence for two counts of Criminal Sexual Conduct with a Minor – First Degree. He was sentenced after a trial for the ongoing sexual abuse of a child under the age of eleven. Eleventh Circuit Chief Administrative Judge Walton J. McLeod IV, imposed two Life sentences on […]