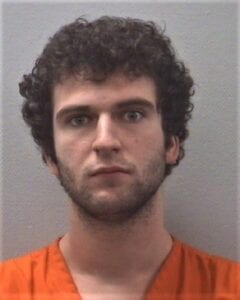 A Swansea man accused of stabbing a man Saturday was arrested Monday at his home. Marshal Adam Hogston, 25, is charged with attempted murder, carjacking and possession of a weapon during a violent crime, according to arrest warrants. “Witnesses have told detectives a man with multiple stab wounds was dropped off in front of a […]