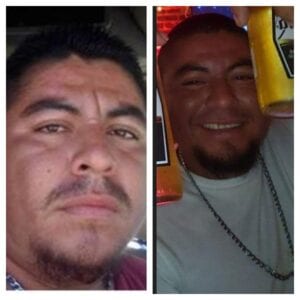 The Cayce Department of Public Safety began an investigation, Monday, after Mr. Jose L. Gonzalez was found deceased after suffering a single gunshot wound on Groover Circle, Cayce. As a result of that investigation, Alberto Benitez Osorio-Mendoza, 33, has been identified as a suspect and is wanted for murder, said Sgt. Evan Antley of the Cayce DPS.  Osorio-Mendoza as […]