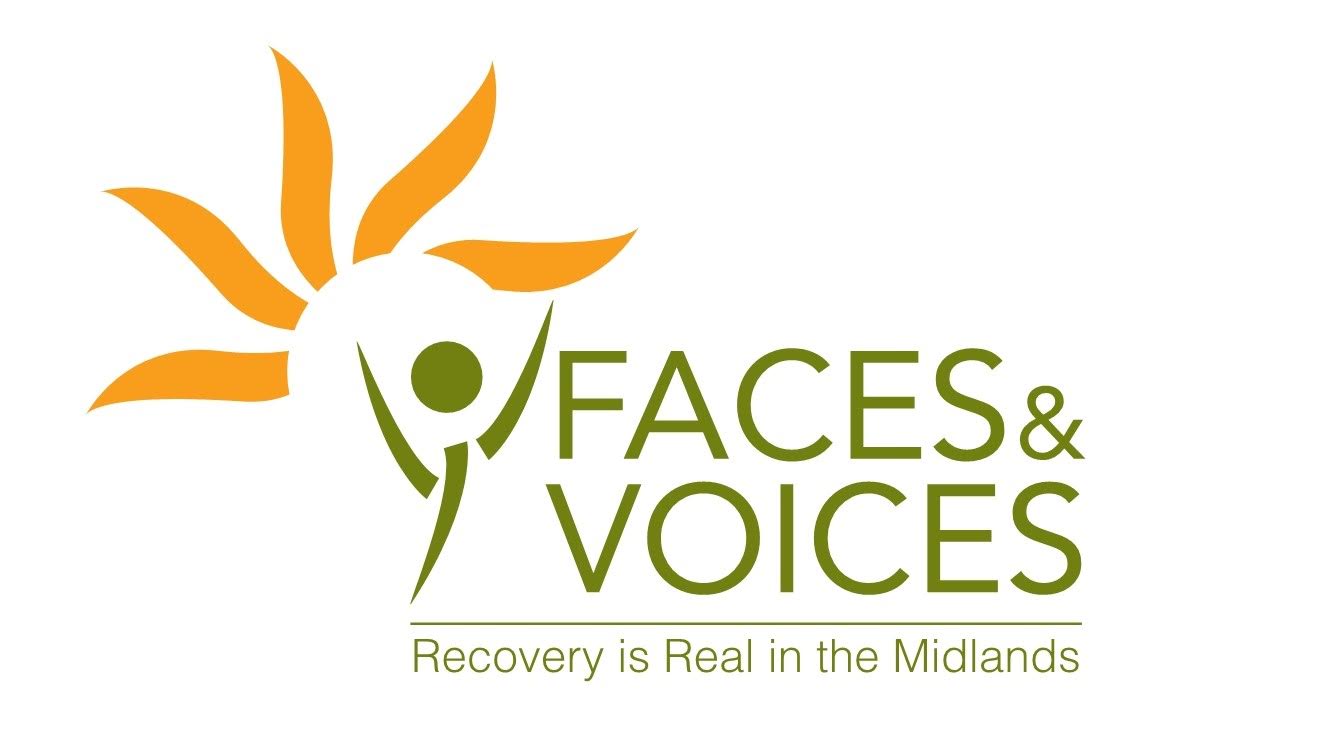 Support for recovery is the theme of Rhythm on the River, Saturday

April 28, 2016|[email protected]_news|Comments Off on Support for recovery is the theme of Rhythm on the River, Saturday|NEWS

“People recovering from addiction to alcohol, or drugs, still like to have fun,” said James Wilson.

Wilson is the chairman of Faces And Voices Of Recovery of FAVOR. FAVOR is sponsoring the Rhythm on the River Concert Saturday. It begins at 6 p.m. at the Riverwalk Amphitheater in West Columbia. Quiet Storm is the band playing. This week the concert is alcohol free.

“We also advocate for those in treatment,” Wilson said. He said many recovering from addiction are very contributing members of society.

“They are volunteers, little league coaches and taxpayers,” Wilson said of recovering addicts.

He said the Rhythm on the River concert is a chance to come out and show support for those who have overcome their addictions.

Other issues Wilson said FAVOR advocates for is treatment on demand. He said so many treatment centers have waiting lists. Wilson said timing to get those seeking treatment in, is important.