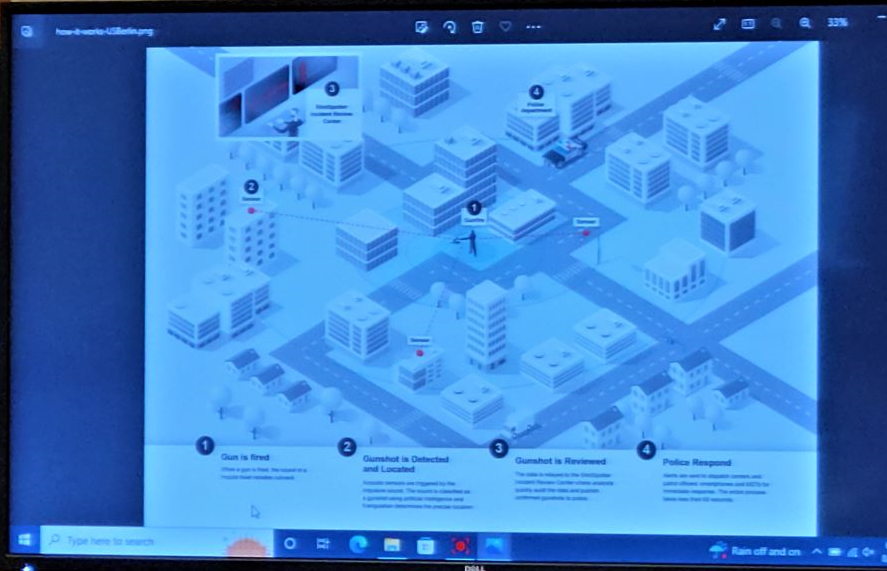 On Monday at 10:39 a.m., the West Columbia Police Department received a ShotSpotter alert indicating 9 rounds were fired at the 1200 block of Holland Street. WCPD officers were on the scene in 3 minutes.

Officers were able to start an investigation into the incident and identify a suspect vehicle. Due to a strong working relationship with the community and neighboring agencies, information was obtained and distributed. The City of Cayce Police Department saw the suspect vehicle and stopped it at 10:55 a.m. around Glenn St. and Charleston Highway.

It was confirmed to be the suspect vehicle and two people were arrested and charged. The WCPD thanked the the community and the City of Cayce Police Department.