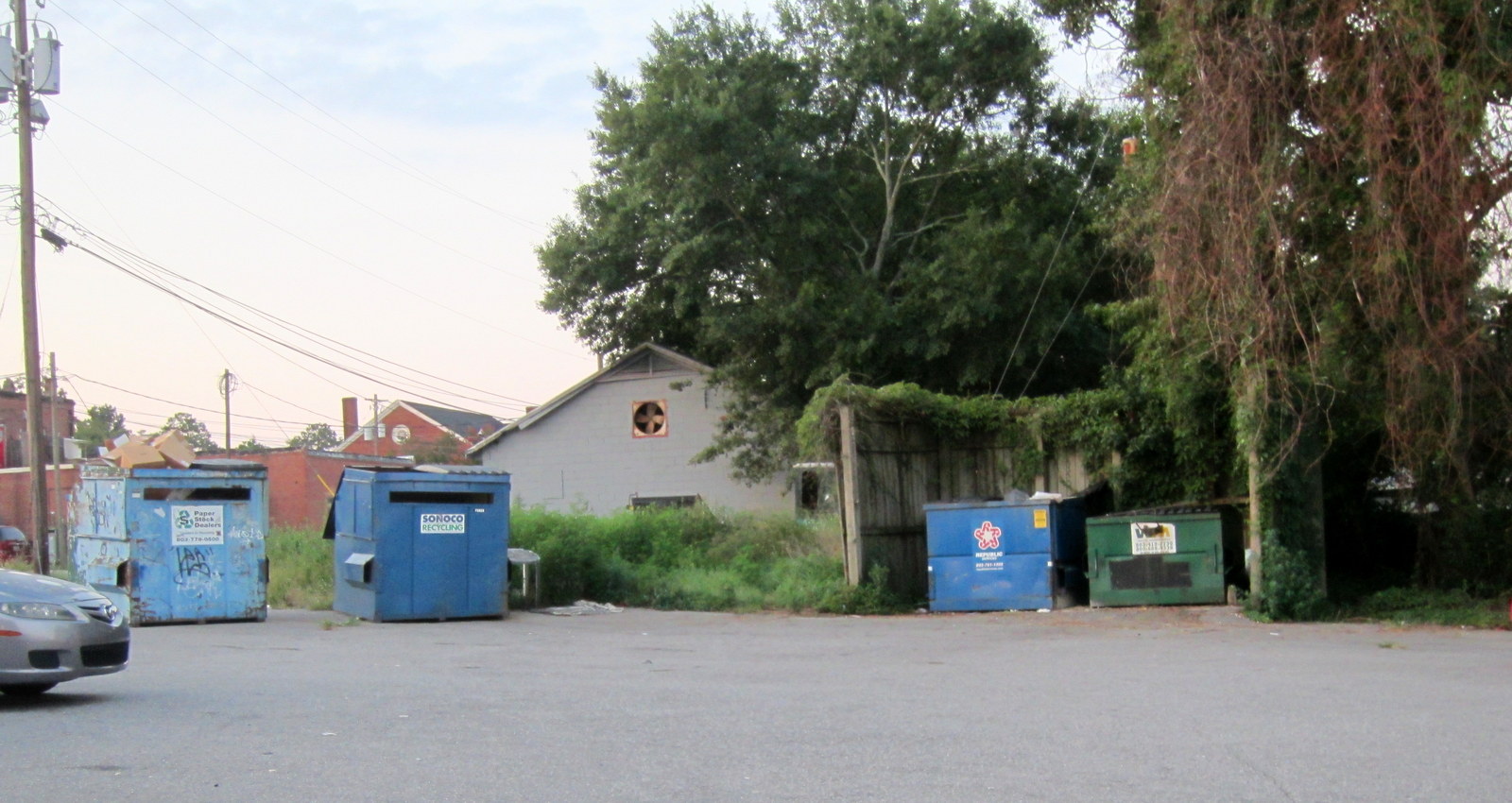 November 30, 2015|[email protected]_news|Comments Off on “See Me… On State Street” art project approved|NEWS

It’s going to get a little more artsy on State Street in West Columbia.

Council approved the selection of the West Columbia Beautification Foundation at its Nov. 16 meeting, said West Columbia Deputy Administrator Brian Carter. It is expected to be installed by the summer.

The ‘See Me… On State Street’ entry was chosen after the City of West Columbia and the West Columbia Beautification Foundation (WCBF) requested ideas for art projects from the public over the summer and fall.

Otte’s “See Me” design has large picture-frame like windows that allow for various personal cutouts to be displayed in them. It also has a background of brick and stone that is familiar in many of the century-old structures on State Street.

The Central Carolina Community Foundation awarded the WCBF and the city a $31,125 Connected Communities Grant to support the project.

The Community Engagement Grant was offered to fund a beautification project that will transform a dumpster disaster into a community designed interactive public art garden. It will be in the public parking area adjacent to businesses on the 100 block of State Street, that is now the site of industrial-sized garbage receptacles.

Carter said the approval of Otte’s design is preliminary.

“The final design will incorporate the same elements, but it may look a bit different,” Carter said. “We may take a collaborative approach with the mural potion of the project.”

The incorporation of Otte’s art project coincides with plans for a $60 million development to be built at the corner of State and Meeting streets. Many of State Street’s old buildings have been renovated and are inhabited by new businesses.