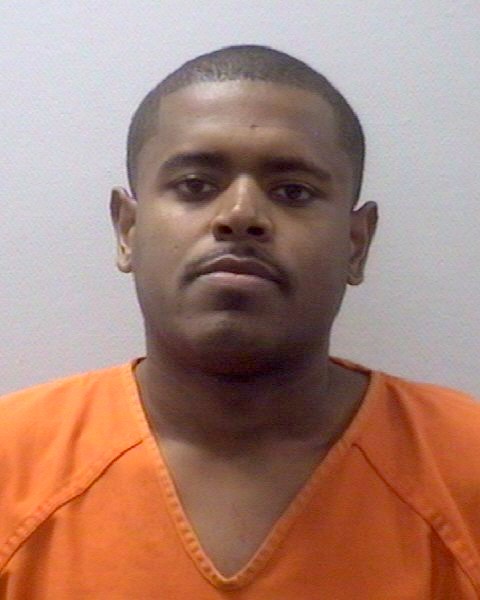 Second man charged with attempted murder in I-20 shooting case

April 3, 2016|[email protected]_news|Comments Off on Second man charged with attempted murder in I-20 shooting case|NEWS

A Batesburg man is the second person charged with attempted murder in connection to gunshots fired at cars travelling on Interstate 20 last week.

According to arrest warrants, Brandon Coleman, 22, is charged with seven counts of attempted murder for firing several shots from a pistol at eastbound I-20 traffic as he stood on the Quattlebaum Road bridge.

“Based on our investigation, Coleman was with Kyle Pratt in the early morning hours of March 30 when shots were fired from the bridge down onto the interstate,” Lexington County Sheriff Koon said. “Like Pratt, Coleman faces seven attempted murder charges because a total of seven people were in the three vehicles struck by bullets.”

Coleman is being held in the Lexington County Detention Center after a judge denied bond this morning.

Koon said the investigation into the shootings is still open. Anyone with information about the case should call Crimestoppers at 888-CRIME-SC. Anonymous tips can be submitted at www.LexingtonSheriff.com.