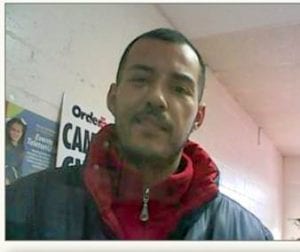 attempting to fraudulently use checks reported as stolen from the same business.

Investigators said one of the suspects has cashed or attempted to cash La Gaviota checks at businesses in Greenville, Kershaw and Saluda counties. His image has been caught on video surveillance systems at some of the businesses. He’s used counterfeit Honduran passports and Puerto Rican identification cards when cashing the checks. He’s been seen at the businesses with up to five other people in a newer Honda Accord or an old white work van.

The armed robbery and the fraudulent financial transactions are still under investigation. Anyone who can identify the suspects should call the Lexington County Sheriff’s Department at 803-785-2400 or CrimeStoppers at 888-CRIME-SC. Anonymous tips can be submitted here at LexingtonSheriff.com.