Look for some new banners to promote some West Columbia businesses.

The River District is bounded by the State Street and Meeting Street, to 12th Street in West Columbia.

Its members are buying 20 banners to hang on the street poles in The River District, to promote the area as a shopping destination.

Wise also asked if the city would sponsor the effort to hang the banners. 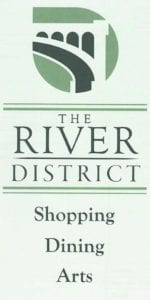 Wise did not say when the banners would be hung. 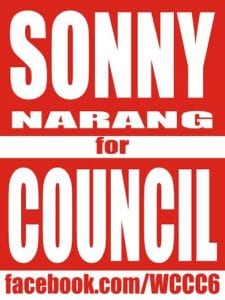