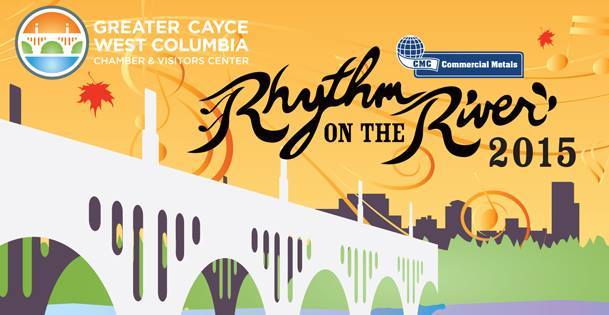 Rhythm on the River to hold flood benefit concert in Cayce, Oct. 25

October 8, 2015|[email protected]_news|Comments Off on Rhythm on the River to hold flood benefit concert in Cayce, Oct. 25|NEWS

According to a release from the Greater Cayce-West Columbia Chamber of Commerce, the West 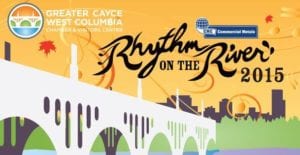 Columbia Amphitheater is finally above water but took a massive beating, as did the entire Riverwalk.

Overall, the Cayce/West Columbia area didn’t suffer as much damage as our neighbors across the river, according to the release.

The Chamber also announced Thursday, that a five- person committee with cooperation from the City of Cayce and Thompson & Co. are planning RHYTHM ON THE RIVER: RISE ABOVE THE WATERS BENEFIT CONCERT on Sunday, October 25th.

The concert will be held at the Brickworks property off Knox Abbott Drive, near the Blossom Street Bridge, from Noon until – 7 pm.  Many bands are willing to perform for free and Ed’s Bartending is donating all proceeds from beer/wine sales.  There are many things in the works, that will hopefully be announced, soon.