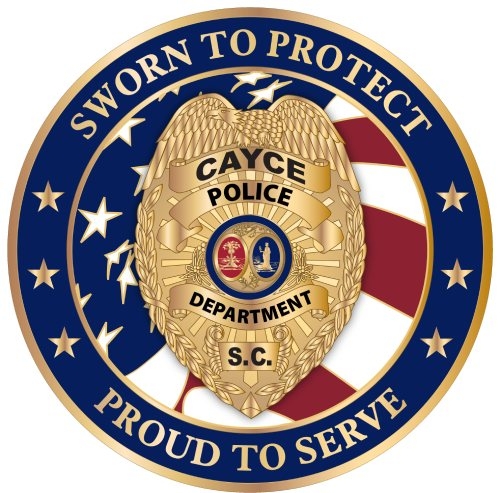 February 21, 2022|admin|Comments Off on Residents of Twilite Manor in Cayce removed after resident found deceased|NEWS

At approximately 9:30 a.m., Friday, Cayce Police officers received a call from the person that was the sole staff member on site at Twilite Manor, a housekeeper, that stated there was an unresponsive male at the facility. Upon arriving on the scene, here is what our officers found:

Sadly, because we were there for the unfortunate death of a resident, and because we were not sure when the remaining residents would receive food, medications, medical attention, or the general assistance they needed and deserved, our officers felt grave concern for the remaining residents. We knew their well-being was in imminent danger. It was at that time that we contacted the state agency charged with regulated Assisted Living Facilities, the South Carolina Department of Health and Environmental Control (DHEC) as well as Department of Social Services (DSS) and family of the residents.

The residents of Twilite Manor are family members, grandparents, parents, neighbors, and friends. Our officers were saddened to see their living conditions and took action to get them the medical and other assistance they needed. We will continue to work with DHEC, DSS and each of their families to ensure that the proper care and attention is provided to each one of them.

At this time, we are thankful that all residents from Twilite Manor have been rehoused with members of their family or in an appropriate facility based on their needs and level of care.