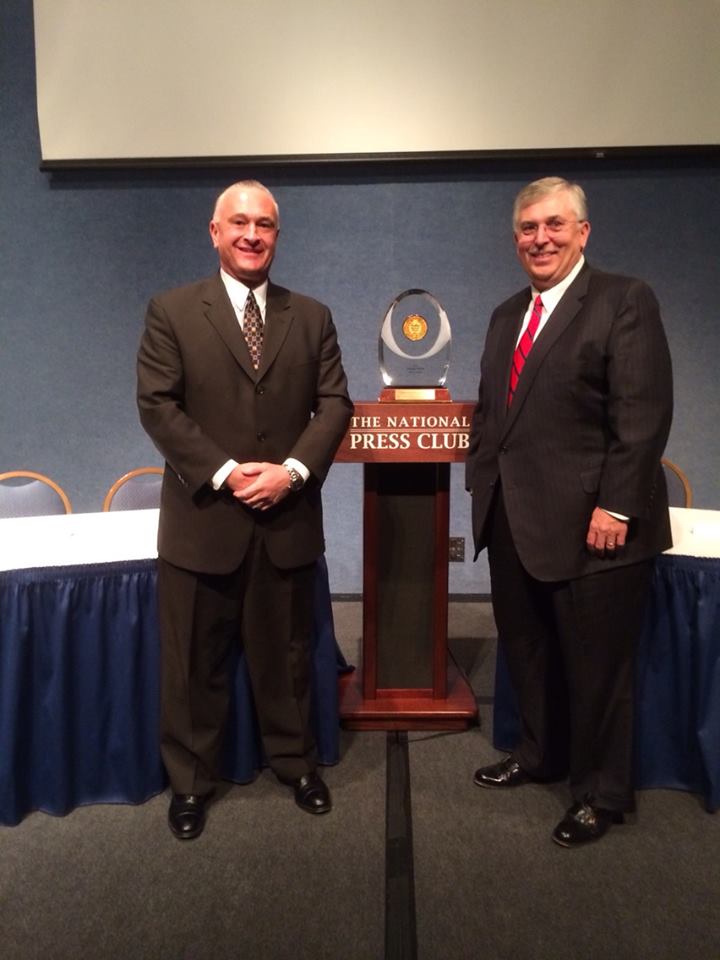 March 8, 2016|[email protected]_news|Comments Off on Rep. Kenny Bingham will not seek re-election|NEWS

Rep. Kenny Bingham, R-Cayce, has announced he will not seek re-election.
Bingham is the chairman of the House Ethics Committee.

Rep. Rick Quinn of Lexington confirmed the report.
“My friend Rep. Kenny Bingham decided not to run for reelection. It’s a great loss to the institution. I wish him well in all he does,” Quinn wrote on his Facebook page.

Bingham and his brother Bill Bingham, own American Engineering Consultants, Inc. in Cayce.
Bingham has served eight terms in the House. He has also served as House majority leader.
Bingham served for four years on the Lexington School District Two Board, where he was chairman for two years.