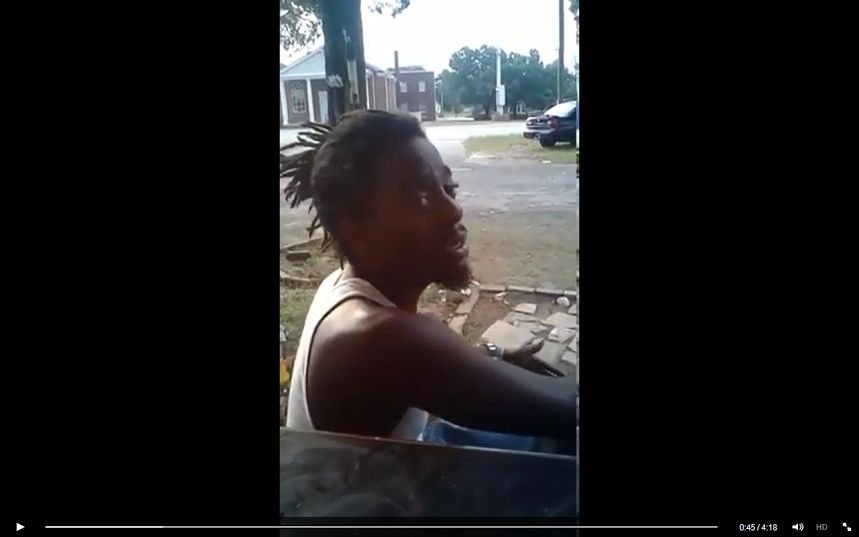 Suspect Wanted in West Columbia Murder.   The West Columbia Police Department is looking for an individual wanted in connection with a murder that occurred in the city on Oct. 12.

Chief Dennis Tyndall stated that officers responded to 2100 Steele Drive in the city of West Columbia for a death.  Upon investigating the scene investigators determined the victim had suffered multiple gunshot wounds.

Chief Tyndall urges anybody from the community with information on the suspect’s whereabouts to notify the West Columbia Police Department immediately 803-794-0721.  The suspect is considered armed and dangerous so please do not approach him.For additional information, contact Captain Scott Morrison at 939-3187.##