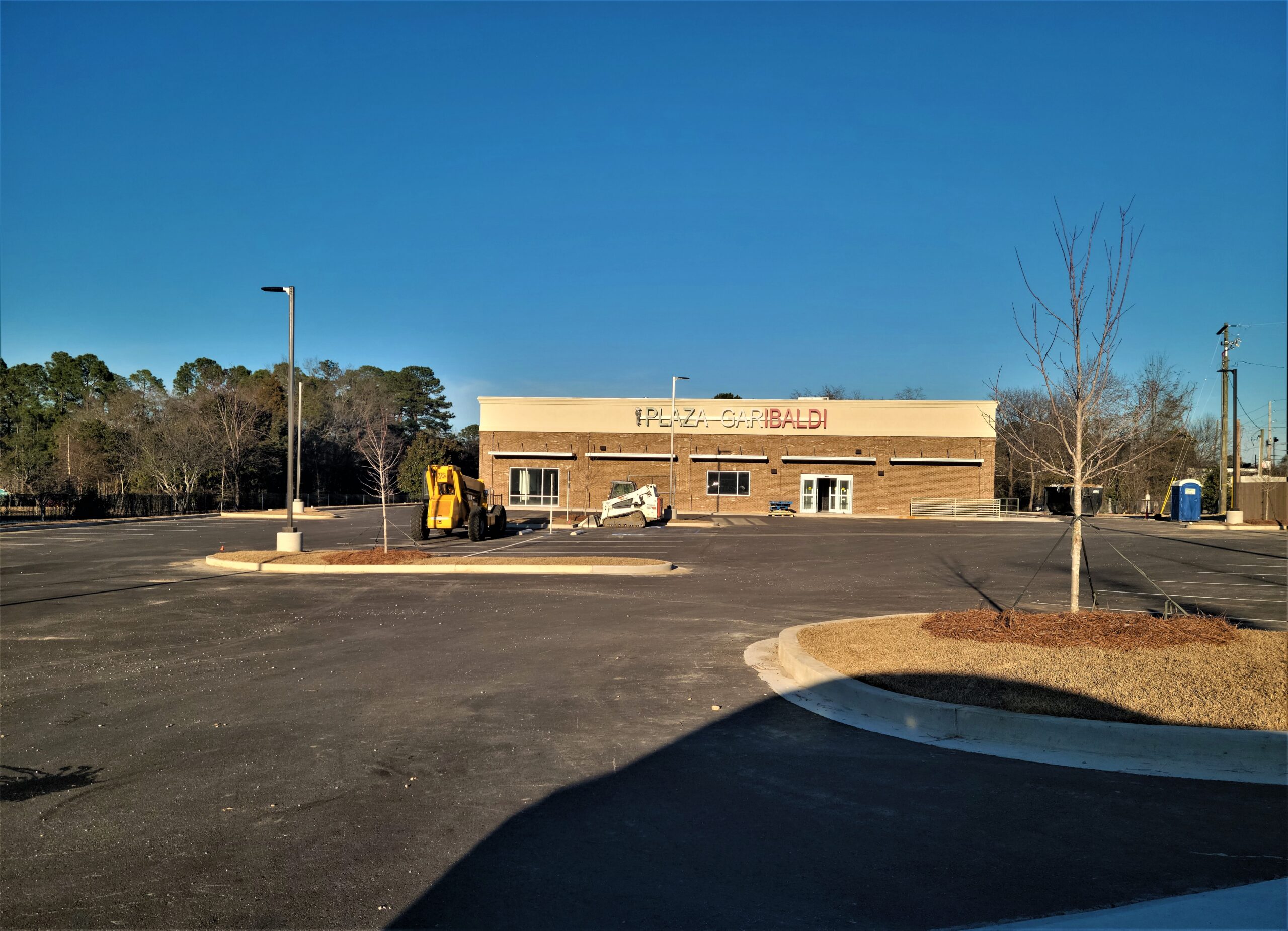 February 24, 2022|admin|Comments Off on PLAZA GARIBALDI, supermarket and restaurant, could possibly open in late March|NEWS

The new supermarket and restaurant in the PLAZA GARIBALDI is between Jarvis Klapman Boulevard and US 1 in West Columbia, across from Whetzel’s Automotive. The outer building is finished, the parking lot is in and the sign is up.

Its construction was announced in January 2021 that a grocery called the Supermarket Garibaldi and a Mexican cuisine restaurant would be built at the site across from the former BC Grammar School No. 1.

Its owners say it will open “probably by the end of next month.”