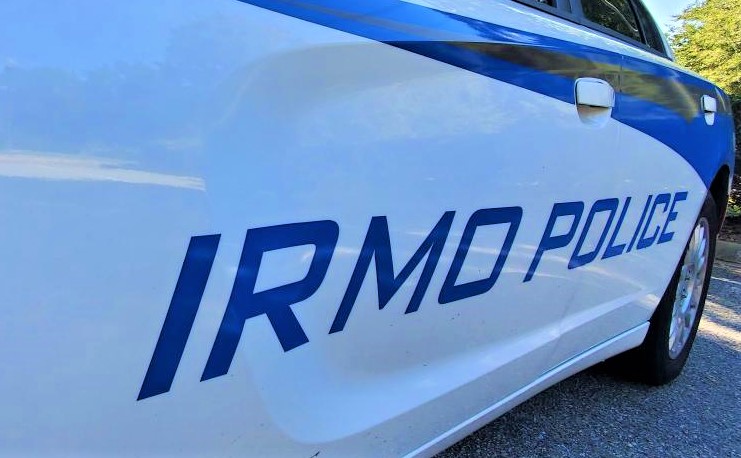 August 3, 2021|admin|Comments Off on Pipe bomb found in Irmo, near neighborhood entrance|NEWS

A pipe bomb was found, Monday, at a bridge into an Irmo subdivision.

Irmo Police found a “suspicious device” at the entrance to the Hidden Oaks subdivision, near the intersection of Cressfell and Chapelwhite roads, according to Irmo Police Chief Courtney Dennis.

Traffic on the bridge was closed to allowed for the safe removal of the bomb.
There will be an increased law enforcement presence in the area.

Irmo Police, the Richland County Sheriff’s Department, the SC Law Enforcement Division (SLED), and the Bureau of Alcohol, Tobacco, Firearms and Explosives (ATF) are working to find out who planted the device.

Anyone with information about the bomb is asked to call the Irmo Police Department or submit a tip through CrimeStoppers.