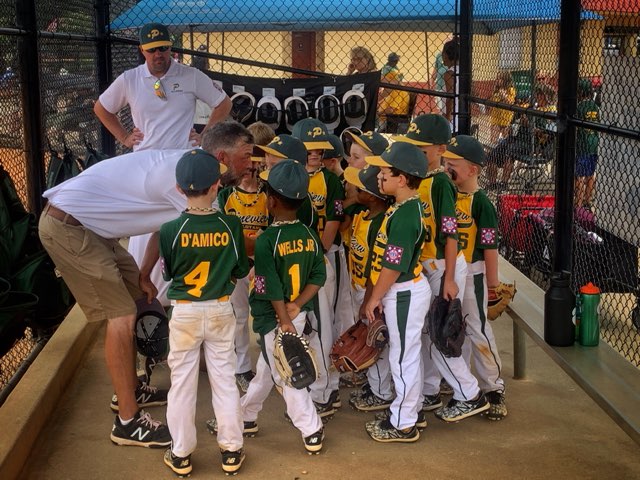 Pineview of West Columbia, is the Region 4 Champion. In the State Tournament that began Saturday, Pineview defeated Batesburg-Leesville 22-6 and D2 Baseball 21-3. Pineview has also defeated Greer and Blythewood. Pineview has one loss, to Gregg Park, in the tournament. (Photos submitted by Robert Wells)