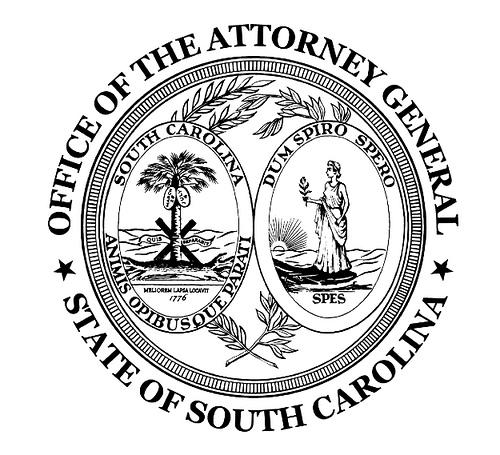 March 11, 2016|[email protected]_news|Comments Off on NJ man arrested in Lexington for sex offenses|NEWS 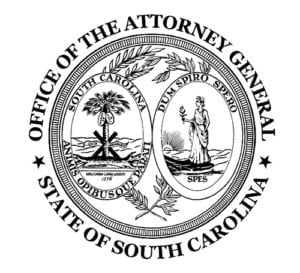 of Cherry Hill, New Jersey on charges connected to sexual conduct with minors. The Lexington County Sheriff’s Department, a member of the Attorney General’s Internet Crimes Against Children Task Force, made the arrest.

The arrest was announced in a press release.

Investigators say Wolfe was seen taking inappropriate photos of minors at a business in Lexington County on February 21, 2016. He was confronted by a witness and fled. He was later arrested by law enforcement officers.

Bond was set at $500,000, with mandatory GPS monitoring. He must also stay away from places frequented by children. A mobile phone was seized for forensic examination.