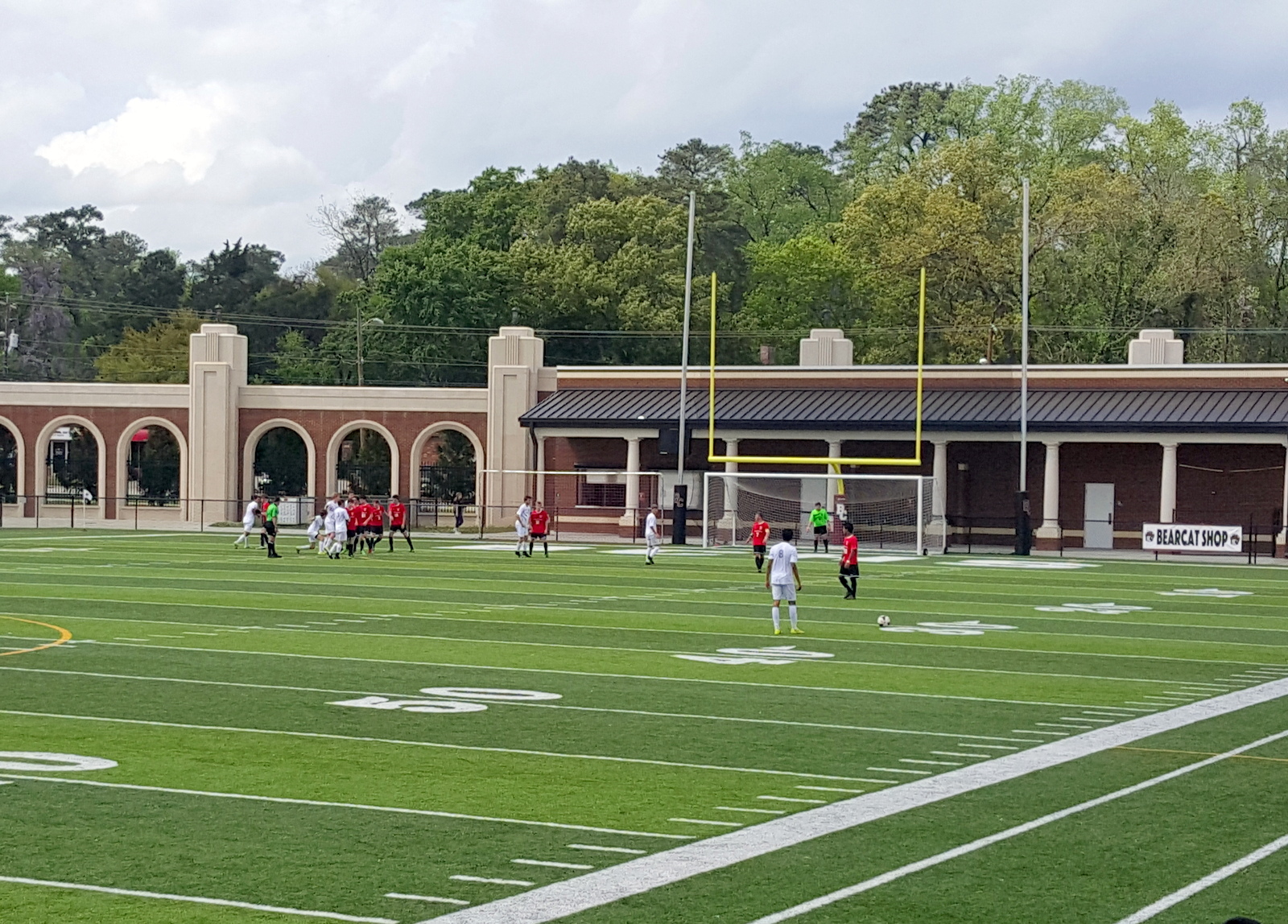 Brookland-Cayce High School is hosting the annual NIKE Palmetto Cup March 30-April 2, at Fort Knox (BCHS Stadium) and The Cage on the campus of BCHS in Cayce.  It is sponsored by the City of Cayce and Lloyd’s Soccer.

There is a $25 tournament pass or $10 for a daily pass. A $5 pass is available for all matches on Saturday. You can follow the tournament via Twitter @nikepalmettocup and at the link provided above.

BC is joined by 13 teams in the torunament, including 12 from the Palmetto State and the Immaculate Conception Academy of Mayaguez, Puerto Rico for the second consecutive season.