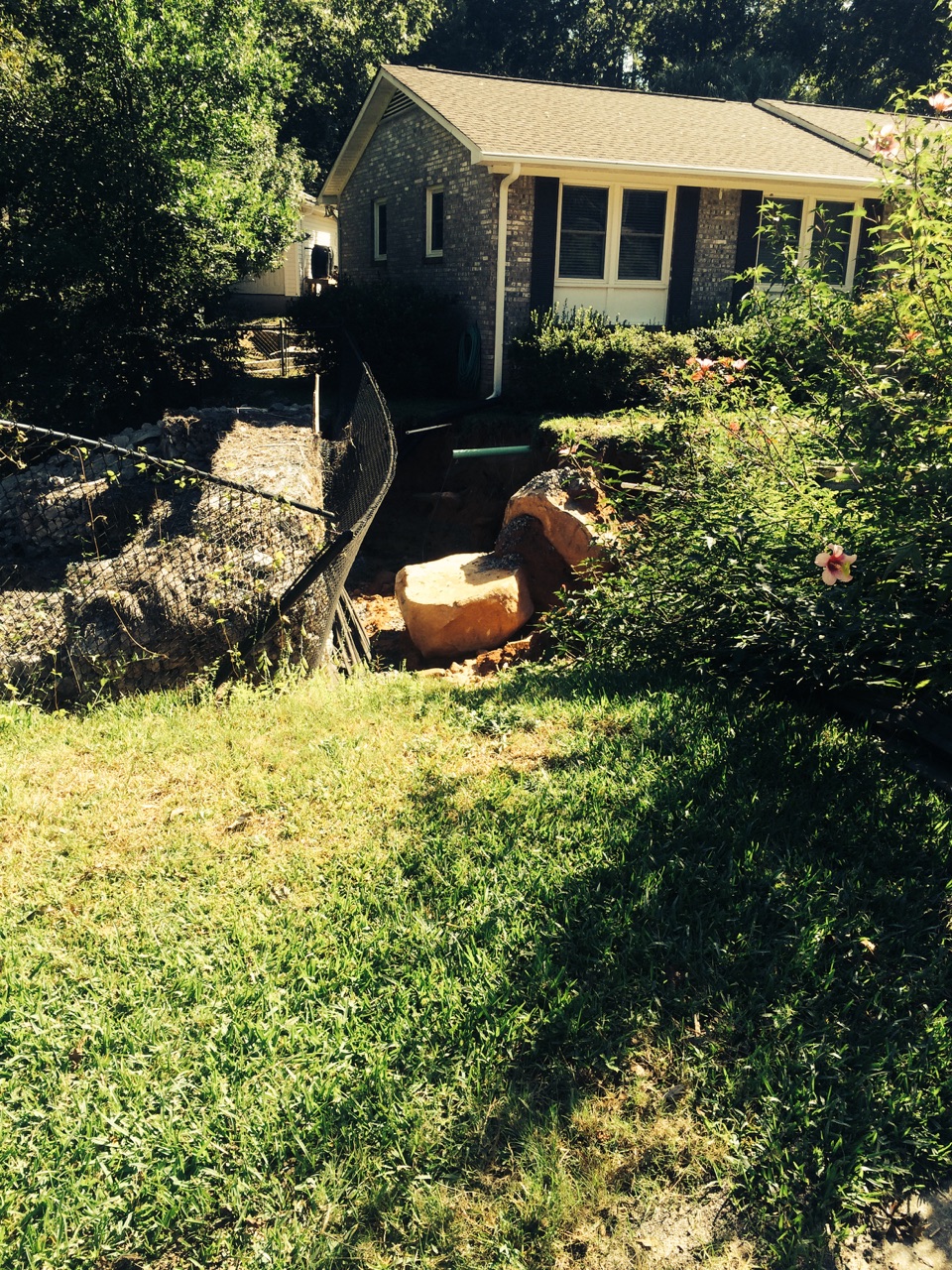 Attorney Mark V. Gende told council at a meeting Monday that he has a law suit ready to file requesting compensation for a residence at 1020 Natchez Trail. The residence has been deemed unsafe because of groundwater runoff eroding the yard, up to the house’s foundation.

Its former residents, the Allen Family, has had to lease an apartment.

Gende said he filed a suit against the S.C. Department of Transportation, and Lexington County.

Gende said according to an agreement from 1978, the city has responsibility for the damage to the home.

He also mentioned a residence on Chimney Swift Drive that has water and sewer damage issues.

Council also heard from Bill and April McEntire. The McEntires want to establish a food truck court on Meeting Street, near their business Outdoor Wood Furniture.

April McEntire said food trucks would keep people in West Columbia for lunch, in addition to

drawing people from Columbia and other areas.

“Parking would not be a problem like it is in Columbia,” she said. “People would be have time to come in, pick up lunch and get back to work.”

A one-year license would be required and he trucks would operate from 6 a.m. until 10 p.m, They would be restricted in proximity to restaurants and residential areas.