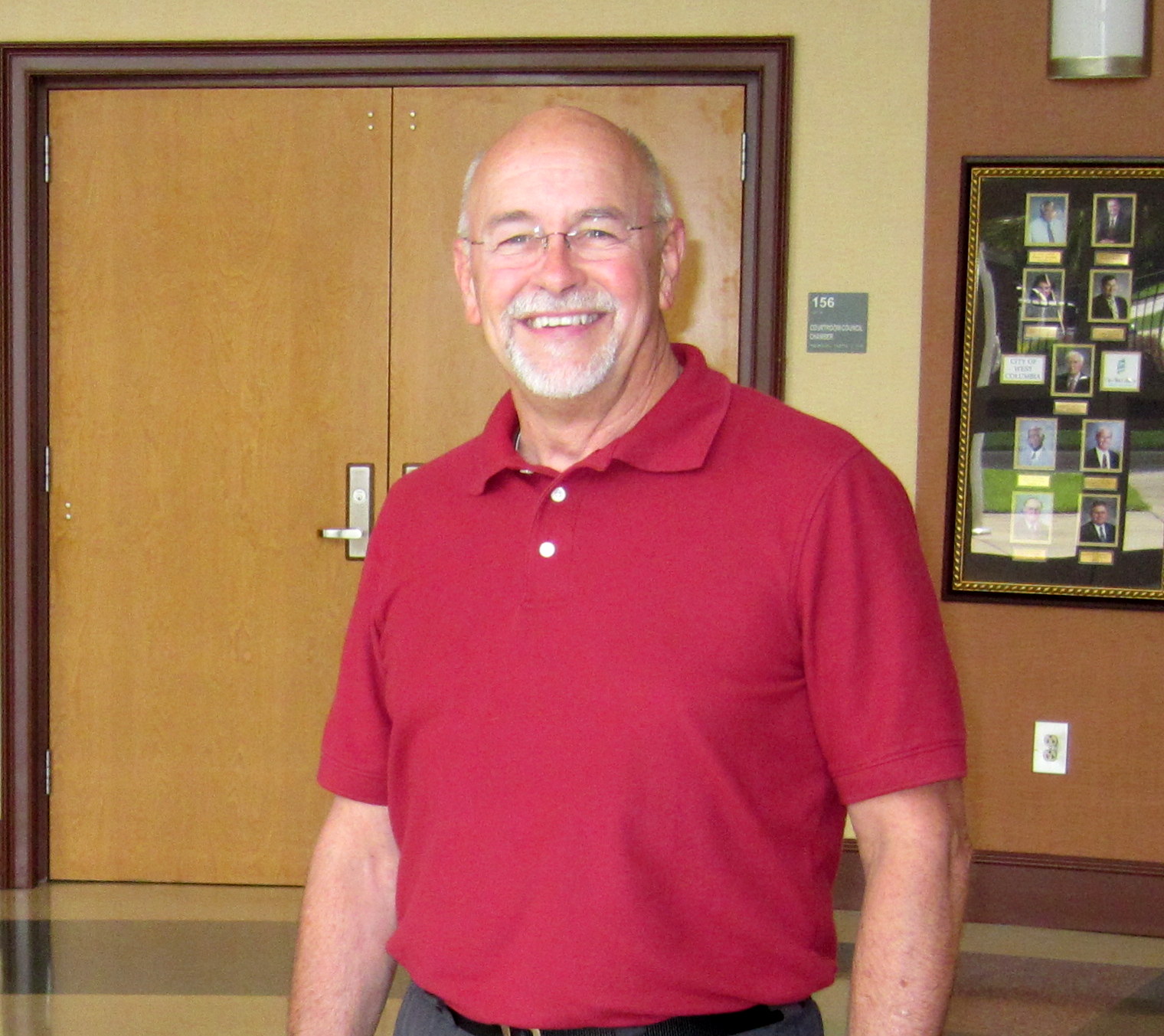 July 12, 2015|[email protected]_news|Comments Off on Myron Corley retires from City of West Columbia|NEWS

Myron Corley is retiring from is post as West Columbia’s deputy administrator. Corley has worked for the 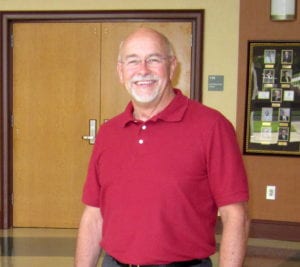 bia is a close-knit community that he feels good about serving.

Corley was honored by the West Columbia City Council for his “outstanding service” at council’s meeting Tuesday. Corley, who has a Masters degree from USC, is credited with helping the city obtain numerous grants that benefited low and moderate income residents, and enhancing the transportation corridors and developing Riverwalk.

In his 42-year career, Corley has worked for Central Midlands Regional Planning Council, Lexington County as well as in the private sector. Corley is known for his easy-going manner that has endeared him to co-workers over the years.