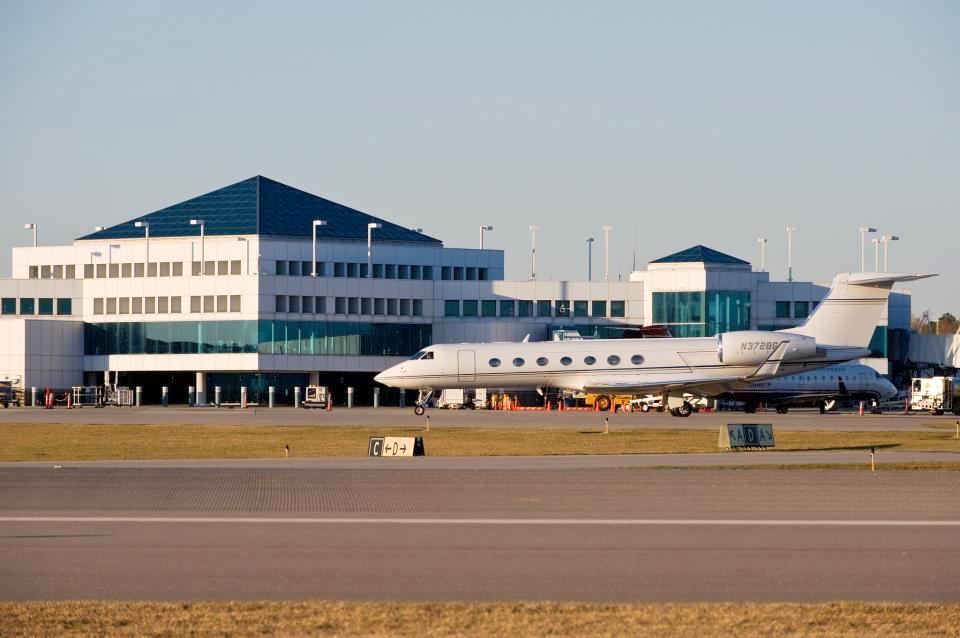 The numbers at Columbia Metropolitan Airport are increasing in a positive way.

The amount of freight flown out of Columbia Metropolitan Airport (CMA) in Cayce, increased by more than 11% in June and the number of passengers rose by 5.21%.

Both increases are based on comparisons to June 2014. The information was released by CMA and it also shows increases in volume for the first half of 2015.

The amount of cargo loaded onto planes was 2,672 tons in June, compared to 2,406 tons loaded in June a year ago.

United Parcel Service, that bases its Southeastern hub at CMA, is the leader in freight moving and