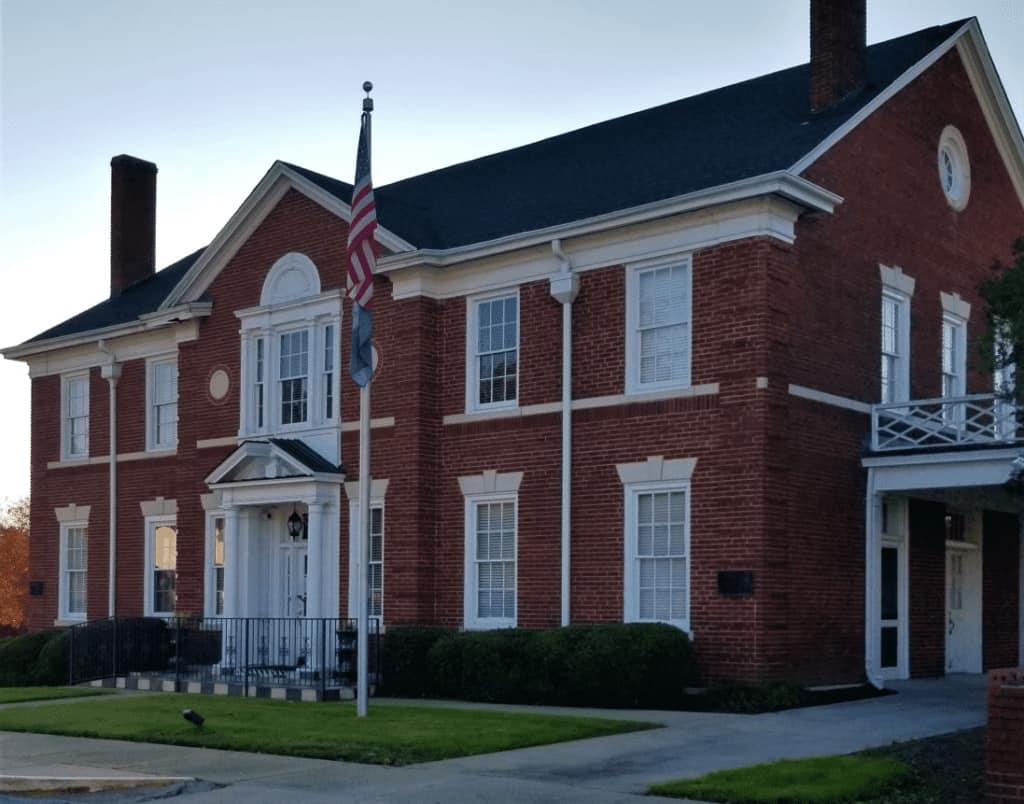 William Lynch, in partnership with Blake Ward and Jesse Joslin, will open the business under the guidance and wisdom of State Representative Mark M. Smith and John David Thompson, according to the Facebook announcement.