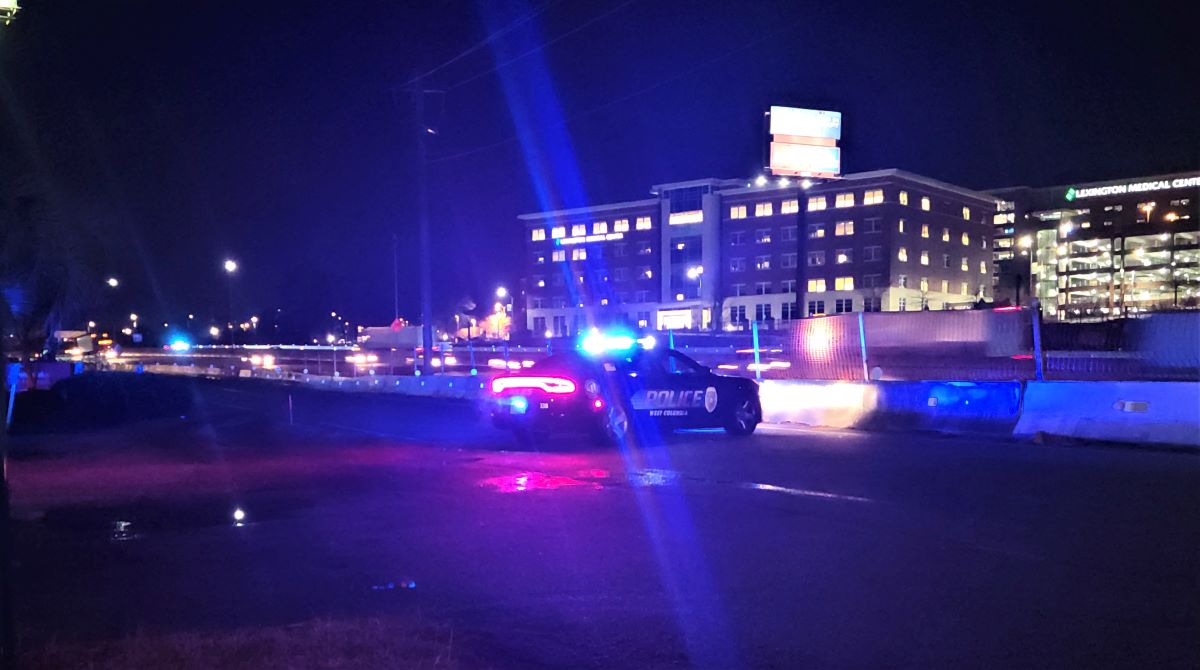 Man who fired on police from West Columbia hotel is identified

January 18, 2023|admin|Comments Off on Man who fired on police from West Columbia hotel is identified|NEWS, Social Media

The West Columbia Police Department responded to a domestic violence call at 110 McSwain Drive, West Columbia, at 1 PM, on Tuesday.

On scene, officers spoke with the female involved and continued to the 5th floor to contact the suspect Jonathan Russell Saylor, age 34. Mr. Saylor shut the door on the officers and told them that he was going to shoot them. West Columbia Police Officers, trained in crisis negotiations, were on the scene and made contact to de-escalate the situation. Mr. Saylor then shot rounds through the door and shot several rounds within the room.