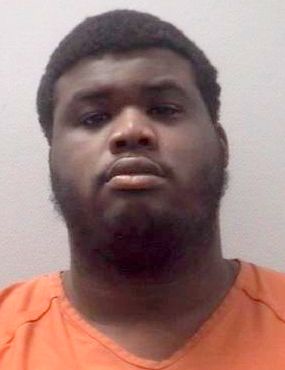 Man in West Columbia arrested for soliciting a minor

November 25, 2015|[email protected]_news|Comments Off on Man in West Columbia arrested for soliciting a minor|NEWS 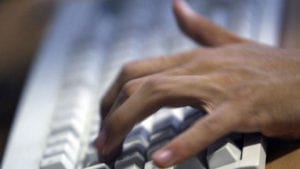 (DOB: 1993) of West Columbia. He was arrested on three charges connected to the sexual solicitation of a minor.  The South Carolina Attorney General’s Office made the arrest. The Lexington County Sheriff’s Office, a member of the state’s Internet Crimes Against Children (ICAC) Task Force, assisted in the arrest.

Wilson stressed that all defendants are presumed innocent unless and until they are proven guilty in a court of law.