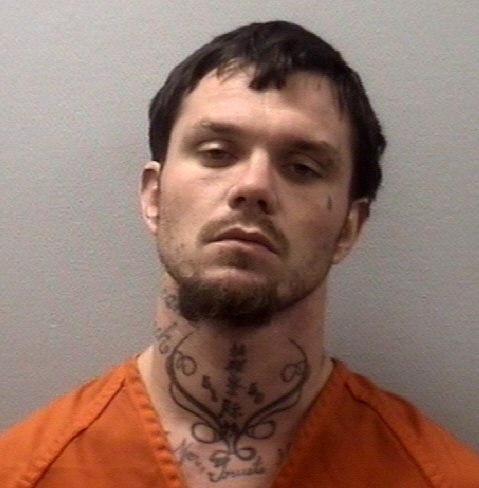 A Columbia man faces multiple charges in connection to three incidents that happened in Lexington County over the holiday weekend.

According to arrest warrants, James Lee Williams, 28, has been charged with attempted murder, burglary, grand larceny and possessing a weapon during a violent crime for his role in a stabbing late Sunday night in the 100 block of Fox Trot Trail in Pelion.

Investigators said Williams unlawfully entered the house and shocked a man with a stun gun before stabbing him and stealing his truck.

A short time after both truck stop armed robberies, Williams was riding in a car that crashed as its driver attempted to evade a Lexington County deputy who had activated his patrol car’s blue lights and siren. The car, which matched the description of the getaway car in both armed robberies, left the roadway and struck a tree in the 200 block of Harvey Berry Road.

The driver of the car, identified by Lexington County Coroner Margaret Fisher as Jerrid Green, died at the scene from injuries suffered in the crash.

Williams was arrested at the crash scene and is being held at the Lexington County Detention Center while he awaits a bond hearing.

All three incidents are still under investigation. Anyone with information about the cases should call the Lexington County Sheriff’s Department at 803-785-2400 or CrimeStoppers at 888-CRIME-SC. Anonymous tips can be submitted at www.LexingtonSheriff.com.