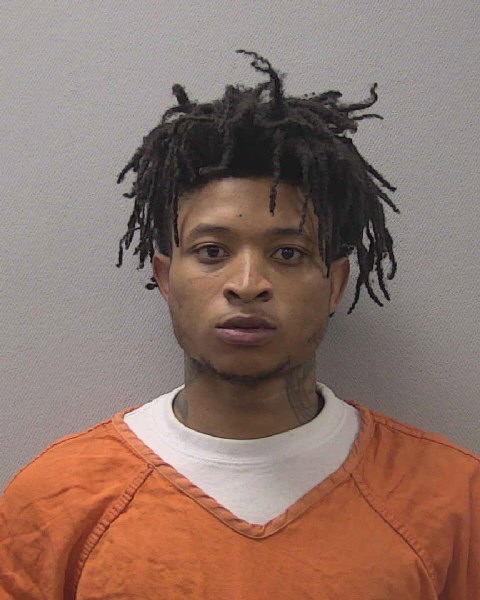 A Bluffton man is accused of robbing a man of his vehicle after holding him at gunpoint in his garage.

Ronnison Mivalkeny Williams, 22, is charged last week with armed robbery, kidnapping, carjacking, first-degree burglary and possession of a weapon during a violent crime, according to arrest warrants.

“Based on information detectives have confirmed since responding to the scene Nov. 8, Williams and a co-defendant followed a man to his River Club Road home and forced him out of his vehicle at gunpoint,” Lexington County Sheriff Jay Koon said. “The co-defendant tried to drive away in the man’s vehicle but crashed into the victim’s property. The co-defendant then got back in the car with Williams and left.”

Koon said Columbia Police located Williams and the co-defendant later that day. The suspects initiated a pursuit and avoided officers, according to the warrants for Williams’ arrest.

Koon said the case is still open and investigators hope a tip from the public will help them with more potential charges and arrests.

“We encourage anyone with information on this case to share it anonymously with us by using the Midlands Crimestoppers mobile app,” Koon said. “If your tip leads to an arrest you could get a cash reward.”