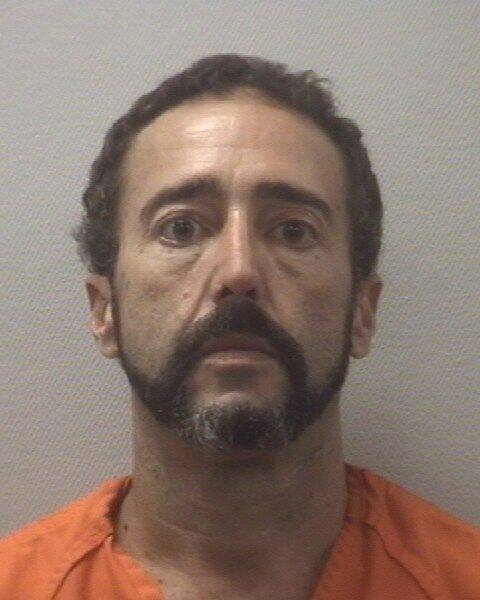 Sheriff’s Department investigators have arrested a Columbia man on multiple charges related to the escape of an inmate who was serving in a work release program.

According to arrest warrants, 45-year-old Ronald Joseph Bonnette aided in the escape of S.C. Department of Corrections inmate Gene Carroll Rutland. Bonnette also provided drugs to Rutland while supervising him as part of a work release program this past spring.

Bonnette has been charged with aiding an escape from prison, criminal conspiracy, furnishing a prisoner with contraband and obstruction of justice. He was booked into the Lexington County Detention Center Sept. 9 to await a bond hearing.