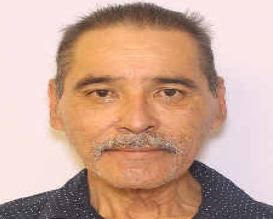 As reported earlier today, at approximately 12:41p.m., officers of the Cayce Department of Public Safety received information that the

Bank of America Branch located at 440 Knox Abbott Drive had been robbed. Several officers responded to the scene while others began patrolling the immediate area.

Bank employees gave a description of a male subject who presented a note demanding money from one of the tellers. A teller handed over an undisclosed sum of money prior to the subject fleeing the business on foot.
Within minutes of the call being received, a subject – who  matched the description given by witnesses and bank employees – was located a short distance away . Sixty-one year old Tommy Lee Slife, formerly of Greenville, was identified as the suspect. He was arrested without incident. Slife was booked into the Lexington County Detention Center and is awaiting a bond hearing.